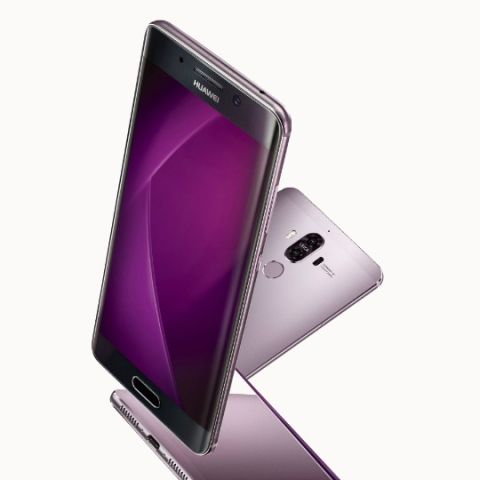 Details about Huawei’s next flagship phone, tipped to be called the Mate 9, has been leaked online. The phone will reportedly be available in two variants. The standard variant will feature a flat screen, while a second variant, called the Mate 9 Pro, will sport a dual-curved display.

Judging by the renders, both variants will feature dual-rear cameras with Leica’s certification, similar to the Huawei P9. The phones may also feature 4x optical zoom, and the top-end variant might be priced at $1,300 (approx. Rs. 86,900). Other details that can be seen in the renders include a fingerprint sensor at the back, USB-C port and a 3.5mm headphone jack.

This is Long Island: Huawei's curved-screen flagship will be dubbed the Mate 9 Pro https://t.co/FIE0f3xf4v pic.twitter.com/dq3TsKrYme

Snap (no pun intended): Mate 9/Pro feature 4x optical zoom. But pricing on a spec'ed out Pro is enough to give you a heart attack: $1300.

Leakster Evan Blass stated further details about the Mate 9 on VentureBeat, highlighting 5.9-inch displays. The phones may also sport the new HiSilicon Kirin 960 SoC, with 4GB RAM and storage options ranging from 64GB to 256GB. He also noted that the standard Mate 9 may sport a Full HD display, while the Mate 9 Pro might sport a QHD display. The new phone is also tipped to run on Android Nougat, with support for Daydream VR.