The new G9 Lite from Huawei is a rehashed Honor 5c and the MediaPad M2 7.0 is an all new 7-inch tablet 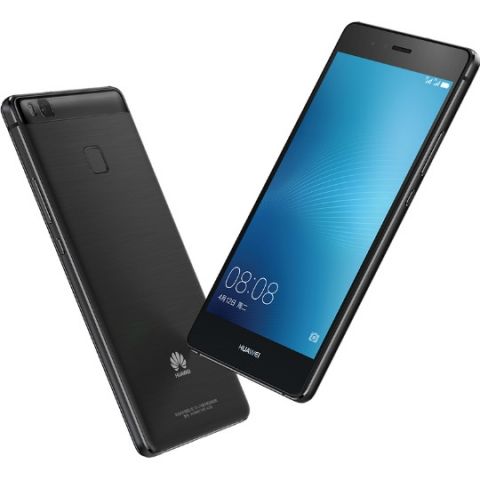 The Huawei G9 Lite sports a 5.2-inch display with resolution of 1920x1080 pixels. The phone uses an IPS LCD display with screen-to-body ratio of 69.9 percent. It is powered by Huawei's octa-core Kirin 650 SoC with two Cortex-A53 core clusters, and was earlier seen on the Honor 5c. There is 16GB of on-board storage and will be available in 2GB or 3GB variants. MicroSD cards are supported, and the phone supports up to 128GB of external storage. The Huawei G9 features a 13MP camera at the rear and a 8MP camera on the front. The device packs in a 3000mAh non-removable battery.

The Huawei MediaPad M2 7.0 houses a 7-inch display with 1920x1200-pixel resolution, and Huawei has integrated its ClariVu 2.0 colour enhancement technology on it. The tablet is powered by Qualcomm's Snapdragon 615 SoC, along with 3GB of RAM and 16GB/32GB of internal storage. The 7-inch tablet is also equipped with a 13MP rear camera and a 5MP front-facing camera. The device will be available in WiFi-only and LTE variants, along with a 4630mAh battery pack.