Huawei foldable smartphone teased to launch at MWC 2019, could come with 5G support

Huawei made the announcement on Twitter where it tweeted out an image showing a phone in a folded state and date of the launch event. 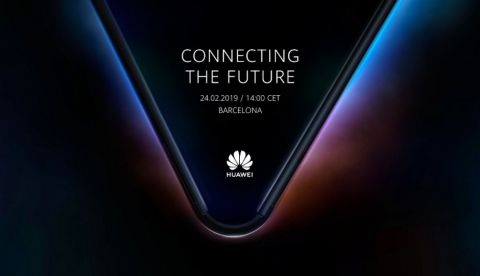 As per the renders, the phone could sport a large display, which could be bigger than the Galaxy Fold. Unlike the Galaxy Fold that folds inwards, hiding the large display, Huawei’s phone is touted to fold like a clamshell. This means that it could have just one foldable display. The Huawei foldable phone could be equipped with a Balong 5000 chipset, and if this turns out to be true, it will have 5G capabilities. It is also assumed that the foldable phone will be powered by the Kirin 980 chipset with Dual NPU. 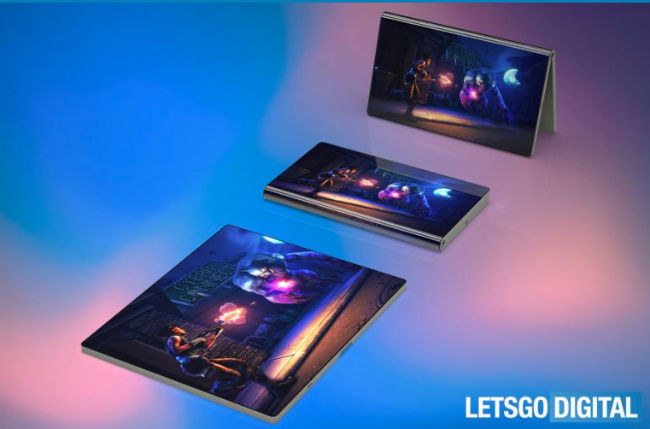 Last year, Walter Ji, President, Huawei Western Europe Consumer Business Group talked about company’s plan for 2019. The executive spoke to a German publication and shared the roadmap of what the Chinese smartphone maker plans to do in 2019. At that time, the executive said that Huawei would launch a foldable smartphone, 5G-enabled phones, a smartphone with a quad-camera setup on the back with 10x lossless zoom, and AI on Kirin processor.

Ji said that the company wants to innovate. “Next year we will definitely see more innovation in the camera, and now we have three, imagine four for next year. Even more zoom will come. Three or five times the zoom is not enough, ten times the zoom in consistent quality with the smartphone, this is unique! In these areas, we research, and there we could have one or the other surprise for you."

Come with us to explore #ConnectingTheFuture LIVE from #MWC @GSMA. Are you ready to reveal the unprecedented? #HuaweiMWC #MWC2019 pic.twitter.com/ErPD7eKMh1