HTC's newest teaser has all to do with the camera, and it's making really tall claims. 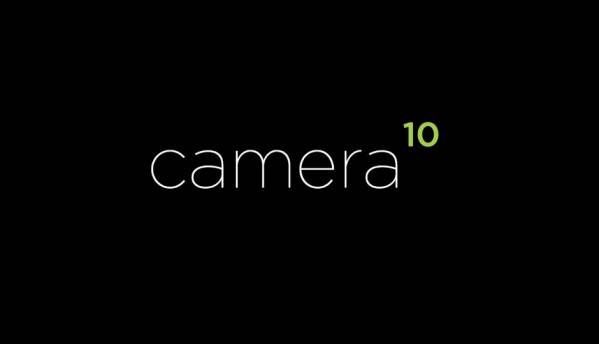 HTC has unveiled yet another teaser for its upcoming flagship smartphone, the HTC 10. Unlike earlier HTC flagships though, the new teaser is focussed on the phone’s camera. According to video, the Taiwanese company is “obsessed with providing you the best ever smartphone for shooting photos and videos.” Well, while that remains to be seen, HTC wouldn’t have been pushing the camera so much if it hadn’t at least improved it by some margin.

However, the company’s track record hasn’t been the best when it comes to this particular smartphone feature. The 4MP Ultrapixel camera, which HTC chose for its M8 flagship was widely criticised. Even though the company chose larger sensors for the One M9 and M9 Plus flagships, they were also criticised. So, HTC seems to have taken the feedback to heart this time.

Further, from earlier leaks and teasers, we have found out that HTC is also working on the audio capabilities of the phone, with Boomsound expected to be a part of it as well. The phone should run on the Snapdragon 820 SoC, along with 4GB of RAM.