HP to launch an Android phone by next week: Reports 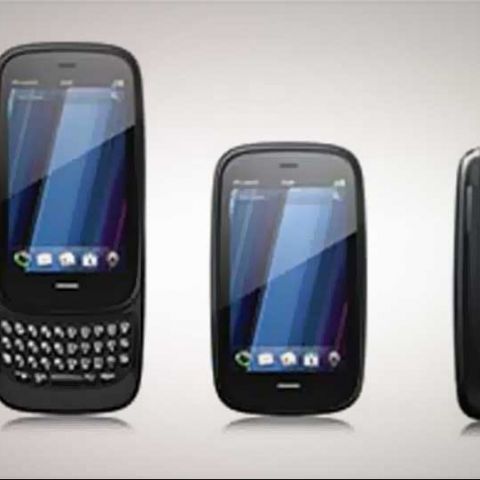 According to our sources at 9to5Google, HP has plans to launch a budget Android smartphone as early as next week.

The smartphone is rumoured to be priced at around $200 USD and scheduled for a release in multiple markets, the exact locations not been revealed yet neither has HP made any public announcements, however our sources seem pretty confident that the launch can end up as soon as next week.

The source also revealed that HP has been working on this project for more than a year, run by HP's senior Vice President Alberto Torres. It was revealed last year that HP was building a smartphone as it had plans to dump its 'WebOS detour'. So a smartphone is not if, but when, for Hewlett-Packard?” – Whitman replied:  ”[HP has] to ultimately offer a smartphone, because in many countries in the world that is your first computing device. You know, there will be countries around the world where people may never own a tablet or a PC or desktop. They will do everything on the smartphone. We’re a computing company, we have to take advantage of that form factor.”

Earlier reports also suggested that HP is rather taking smartphone business seriously. HP’s Yam Su Yin told PTI that although the company couldn’t share details about an exact launch date, the smartphone was definitely being developed. Su Yin also underscored the importance that smartphones held today by saying that it would be “silly” if HP did not have a presence in the smartphone segment.

The device apparently resembles the 5.5 inch Galaxy Note with a lot of cost cutting measures to get the price down to $200.  Check out the video below in which CEO Meg Whitman shares her thoughts on the smartphone business.