HP spinning off webOS as 'Gram' 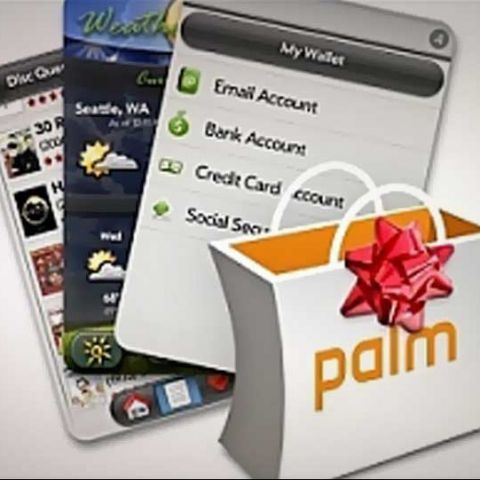 WebOS just can't let go. More than six months after HP decided to open source the mobile OS, webOS Nation has discovered that the webOS Global Business Unit (GBU) will be reborn as a new company known as Gram.

WebOS Nation posted a memo from HP chief of staff Martin Risau in which is Gram is described as "a new brand."

"We are no longer a consumer hardware brand, we are a different company with focus on software, User Experience, Cloud, engineering and partnering," Risau wrote.

"Gram is a new company leveraging the core strengths of webOS, Enyo, and our Cloud offerings, as well as the firepower of our partners to create a technology that will unleash the freedom of the Web," according to a company description.

Risau apparently wanted to keep things under wraps. In the memo to staff, he said Gram is currently in "stealth mode" and urged employees to be coy when asked about the venture.

"You can wear the logo, help build the momentum of the new identity, talk to your families and friends about it," he wrote. "If someone from the outside asks, you can say, 'GRAM is a new company. We are in stealth mode on our product offering.'"

The future of webOS was called into question last year after HP's dramatic decision to shutter webOS and sell its personal PC business. With the arrival of Meg Whitman, HP reversed course a bit, opting to keep the PC business, and by December, HP announced that it would open-source webOS instead of selling the platform to the highest bidder. The company said it would "continue to be active in the development and support of webOS," but handing it over to the open-source community would help improve applications and Web services for next-generation devices.

In January, HP released a timetable for the outsourcing of webOS, and started with the Enyo source code, version 2.0 of which was released Jan. 25. At the time, HP posted a chart of expected milestones for the year, which is supposed to culminate with the September release of Open webOS 1.0.

In May, however, several key Enyo team members left HP for Google.