The Honor Note 10 comes loaded with the new CPU turbo tech, which when switched on, overclocks the CPU and clears background apps and processes. The Note 10 comes with GPU Turbo tech as well. 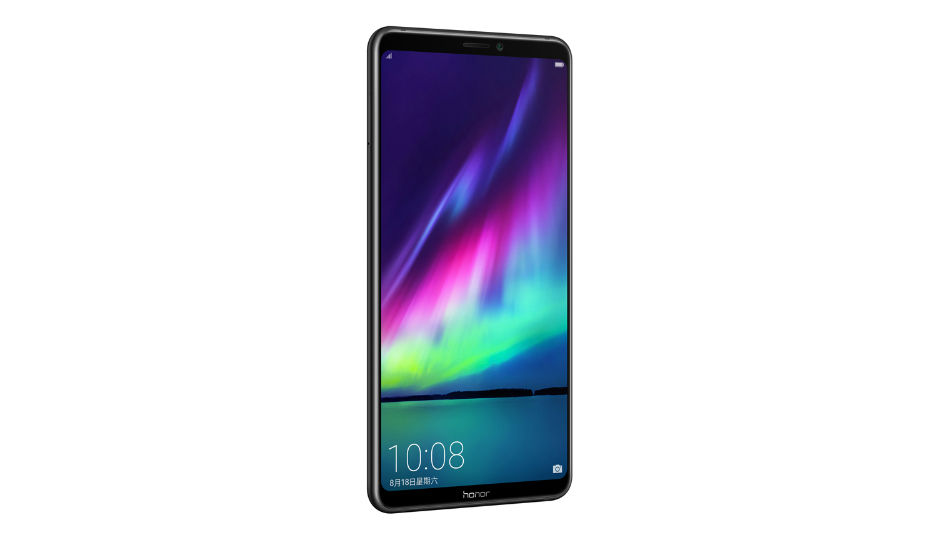 After months of teasing the device, Honor has finally launched its Honor Note 10 phablet today at an event in China. The new device marks the next iteration of handsets in the company’s Note series, which was halted with the Honor Note 8. The Honor Note 10 features an 18.5:9 display without a notch on top and it has been launched in Phantom Blue and Midnight Black colour variants. There is also a special Lily White colour model of the device.

The Honor Note 10 features a 6.95-inch Full HD+ AMOLED display, which is HDR10 compliant. The company says that there is a 20 percent increase in the display’s quality, thanks to the various AI enhancements, which are said to fill up the screen with "smart pixels." The smartphone is powered by the company’s flagship HiSilicon Kirin 970 processor that comes with a dedicated Neural Processing Unit and it also features the recently announced GPU turbo technology for delivering 60% increased performance, while reducing power consumption by 30%. To keep the device cool, Honor has added a heat dissipation coil as well and there are said to be a total of nine layers of cooling technology on the device, which is claimed to improve thermal dissipation by up to 41 percent.

Honor has also announced its new CPU Turbo technology on the Note 10, which can also be switched on using a dedicated physical button. The company has not gone into detail as to what the feature does, but when turned on, it’s is said to overclock the CPU and perform “intelligent background cleaning” for increased performance. The feature can also be used for recording the gameplay or for streaming.

Coming to optics, the Honor Note 10 comes equipped with a 24MP + 16MP AI dual camera setup on the rear. On the front is a 13MP AI-powered sensor. The previously mentioned physical Turbo button can be used for capturing an image when using the camera app and as AI is the buzzword, the company has used it in various aspects of the device.

The handset comes equipped with dual speakers that support Dolby Atmos and is backed by a 5000mAh battery, which supports Huawei’s proprietary SuperCharge technology. Honor claims that the smartphone can deliver up to 17.5 hours of continuous video playback on a single charge. The device sports a rear-mounted fingerprint scanner, supports Face Unlock and features a USB Type-C port for charging. One will also be able to use PC Mode with the phone and cast their device’s display to other screens using both wired and wireless connections.