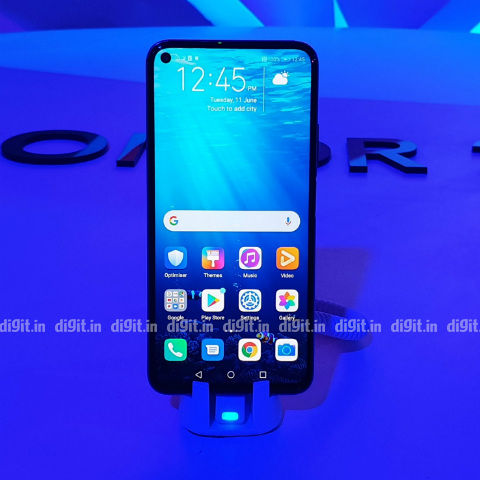 With the official Android Q announcement from Google is around the corner, Honor has stepped up to announce that the Honor 20 Series smartphones will receive the next major version of the popular operating system when it becomes available. The models eligible for the Android Q update include the Honor 20, Honor 20i, and Honor 20 Pro. The Chinese smartphone brand made the announcement in the form of a message of commitment to its patrons on Twitter yesterday.

“All HONOR smartphones and tablets will continue to receive security patches and Android updates. Anyone who has already bought, or is about to buy an HONOR smartphone can continue to access the world of apps as they have always done. All devices continue to be covered by our manufacturer’s warranty and will receive full service support accordingly,” writes Honor in its message on Twitter.

Honor’s message of commitment to consumers comes at a time when Huawei, its parent company, has been put on the US trade blacklist along with 140 other Chinese entities. Huawei is currently charged with bank fraud, violation of Iran sanctions, theft of trade secrets and espionage in the US, causing technology companies like Google and Qualcomm to cease all business plans with the company. It has even prompted the Indian government to build its own "Sarkari" WhatsApp for official communication.

Though we know now that the Honor 20 Series will get Android Q when it becomes available, we still can’t be sure about other Honor models. When Honor was asked whether the Honor Play would be eligible for the big update, the company replied tactfully, “Honor is continuously working to introduce new technology to provide the best functionality and features to its customers. Further, we have taken your valuable feedback regarding Android Q update for Honor Play users." According to a recent report by XDADevelopers, the Honor 20 Pro was recently added to the list of Google Play Certified Devices.

Our commitment to our fans. More information to follow. pic.twitter.com/qXVp1CcdiF