Honor 10 Lite launching in India today: How to watch livestream

Honor 10 Lite is the successor to the Honor 9 Lite and is the first offering from the company to ditch a regular notch and sport a dewdrop-style notch. 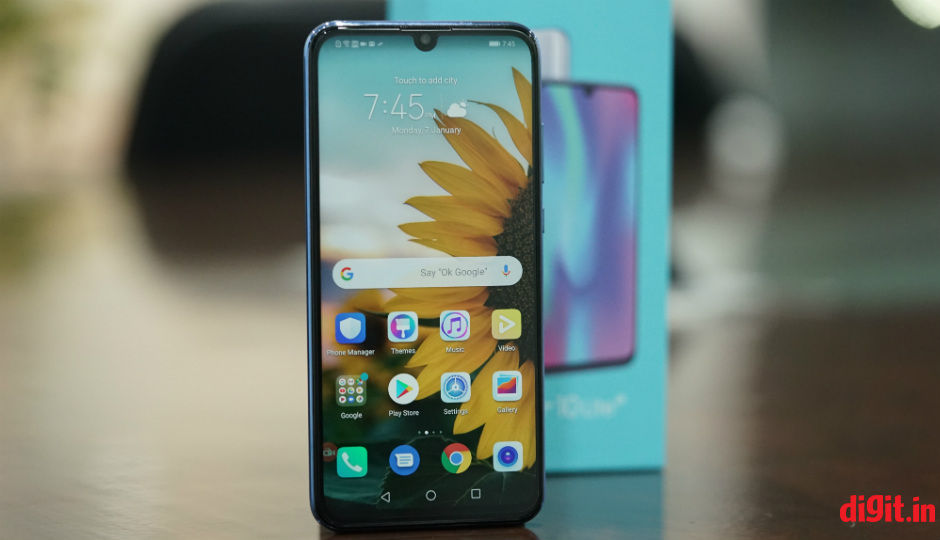 Honor 10 Lite launching in India today: How to watch livestream

Huawei sub-brand Honor will launch the Honor 10 Lite smartphone at an event in New Delhi today. Successor to the Honor 9 Lite, the device was launched in China last year. The Honor 10 Lite (First Impressions) will be the first smartphone by the company that will ditch the regular notch in favour of a dewdrop notch, and deliver a screen-to-body ratio of 91 percent. The Chinese phone maker will livestream the event on YouTube starting 11:30AM, and you can watch it in the video embedded at the end of this article.

Previously, Flipkart had teased the phone on a dedicated microsite, so we know that the 10 Lite will be exclusive to the ecommerce platform. Featuring an Artificial Intelligence (AI)-powered camera, the Honor 10 Lite was launched in three variants in China, but the Flipkart listing suggests the company may launch the device in only one (4GB RAM and 64GB storage) variant in India. The Flipkart listing also suggests that the phone will launch in only three colours, including a Sky Blue Gradient colour. 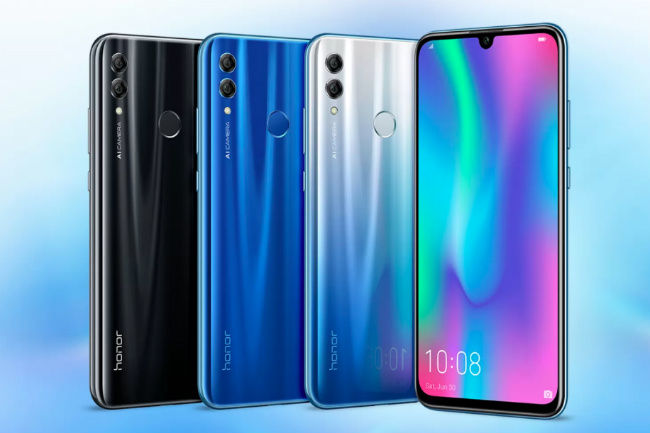 The Honor 10 Lite is powered by a HiSilicon Kirin 710 chipset, which is claimed to offer improvement performance and less power consumption when compared to the 16nm Kirin 659. The Kirin 710’s single-core performance is claimed to be 75 percent higher than that of the Kirin 659. It scored 131733 points on AnTuTu. The phone sports a 6.21-inch IPS LCD Full HD+ display, which offers a resolution of 2280 x 1080 pixels and an aspect ratio of 19.5:9.

The photography responsibilities are on a dual-camera setup on the back and a single lens on the front. While the rear dual camera setup has a 13MP primary sensor and a 2MP secondary sensor, the front shooter has a 24MP sensor with AI capabilities for selfies. The device comes with GPU Turbo which is claimed to boost graphics performance and efficiency by up to 60 percent. The smartphone sports a fingerprint sensor on the back panel and houses a 3,400mAh battery.