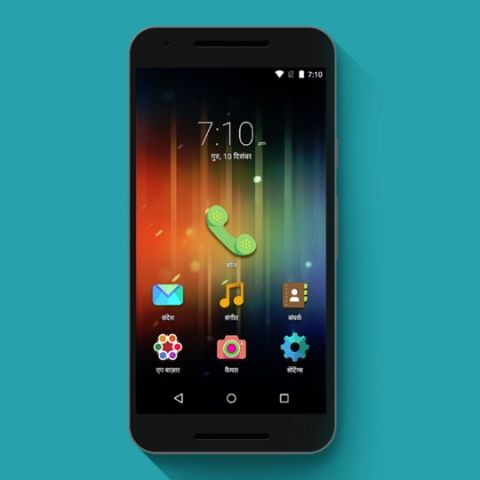 India’s first regional operating system, Indus OS, is the second most popular OS in India. According to a report by Counterpoint Research, the OS managed to overtake major operating system like iOS, Windows and Cyanogen, and was only behind Android. As per Counterpoint, 24.8 million smartphones were sold in India in the first quarter of F1 2016-17, of which 1.4 million were powered by Indus OS.

Rakesh Deshmukh, CEO, Indus OS said, “At Indus OS, our aim is to place the power of mobile technology into the hands of the next emerging billion. We have seen an overwhelming response so far – we expect to be on one in every six devices sold in India by 2017, with a total of 100 million customers by 2018.” The company states that it is adding close to half a million OS activations every month and is growing at a rate of 150%.

Indus OS is currently present across 25 handset models and comes with patented keyboards, transliteration support, and more, including its own regional app marketplace called App Bazaar. The company says that over 90% Indus OS users have activated the App Bazaar and over 75% use it on a monthly basis. The company also claims that it has over 25,000 regional language apps on its platform. In December 2015, the company collaborated with the Department of Electronics & Information Technology (DeitY) to introduce text-to-speech technology in regional languages. 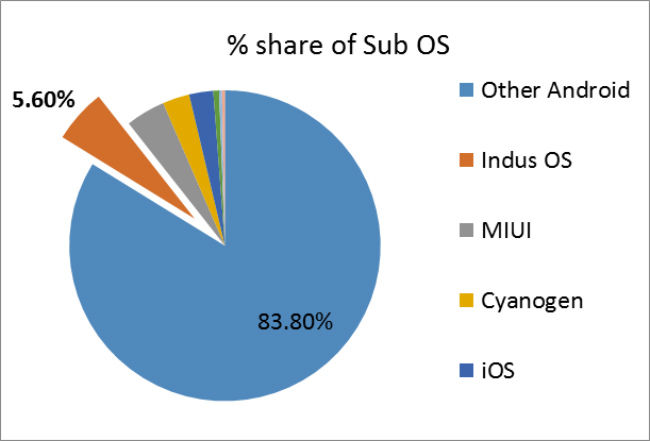