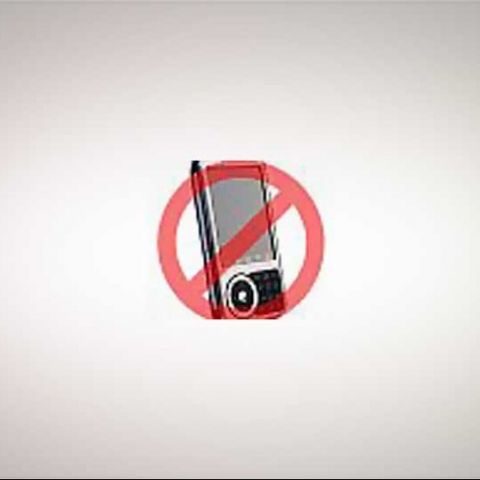 Dhanji Damor, a 25-year-old man from the Panchmahal district of Gujarat, died of electrocution after coming in contact with a Shanzai mobile phone. The bizarre incident took place when the deceased attempted to make a call when the phone was plugged in for charging. Soon after the shock he was rushed to the hospital where doctors declared him dead.

The ultra low-cost Shanzai handsets are highly popular in India even as the local government has cracked down on other Chinese handsets for not adhering to the security standards. The government is already mulling various measures to put a check on import of devices without proper code.

It may be recalled that the government had imposed a ban on handsets that do not have an International Mobile Equipment Identity (IMEI) number. The ban, however, has proved futile so far as the market of cheap and low-quality handsets has continued to grow.

A majority of Indian consumers is wooed by the low-cost and look alike handsets. Awareness on security and safety standards is still very low. However, the death of Gujarat youth has brought the issue of brimming business of cheap and poor quality handsets back under the scanner.

So, are the ultra-cheap handsets a threat to life, or is this a freak incident ? You decide!