Google allayed fears of the Pixel XL charging issue causing serious damage and promised a fix will be out in the coming weeks. 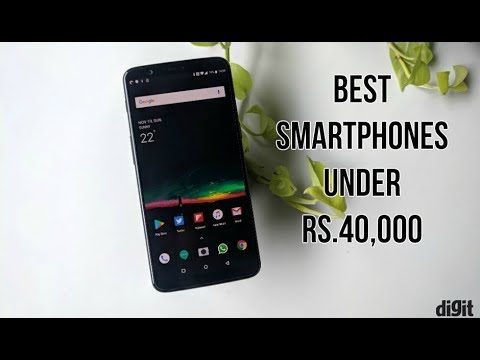 Last week, it was reported that the Google Pixel XL was drawing more current while charging after the update to Android 8.1. The bug was potentially dangerous and even though the stock charger had reinforcements to prevent any harm, it was still annoying to say the least. Now, Android Police reports, Google has taken the issue seriously and will roll out a fix in the coming weeks.

Users reported on Google’s Product Forums that the Pixel XL flashed ‘charging rapidly’ multiple times and attempted to draw 40 percent more current from the charger which caused the phone to repeatedly start and stop charging.

Google’s head of Safety and Compliance Engineering for Google Consumer Hardware, John McNulty, took cognizance of the issue on one of the support forum posts and said:

“Thank you for submitting information on this bug. Our engineering team has verified a fix that will be rolling out in the coming weeks to prevent this from occurring.

Tests run by our safety engineers have also confirmed that even if a momentary overcurrent draw of the kind described were to occur in normal-use conditions, it would not pose a safety hazard. In addition, Pixel XL was designed with multiple layers of safety protections to further prevent overheating:

1. The phone input circuit is designed to carry more than the observed level of current;
2. Both the battery and the phone have multiple layers of protection to avoid battery and phone overheating and overchargingl
3. The in-box charger, as well as any third party chargers that meet the safety industry standards (UL and similar), have overcurrent protection. “

From this elaborate statement, it seems Google is indeed taking the matter quite seriously, even though the issue was found back in January. A public outcry was all it took for the search giant to sit up and take notice.