Google starts rolling out Android 7.1.1 for the Nexus 6 again

The Nexus 6 was launched with Android Lollipop back in 2016 and started receiving Android Nougat updates in early 2017, which were quite buggy and had to be rolled-back 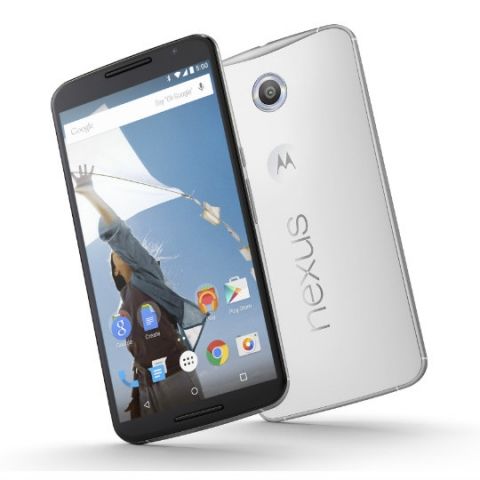 Nexus 6 users have a reason to rejoice as Google has once again started rolling out the Android 7.1.1 update for the device. According to Android Police, this update is nearly 400MB in size and is being rolled out incrementally to users. The Nougat update for the Nexus 6 had started rolling out in early 2017, however it was stopped due to complaints by users about the update being buggy, causing multiple issues on the handset.

Several Nexus 6 users have started receiving the OTA update and it claims to update the phone with fixes for critical bugs. The update also provides stability and performance enhancements to the Nexus 6. It should be noted that the Nexus 6 is an aging device and this could be one of the final updates being rolled out for it.

Android 7.1.1 brings out a host of new features including - app shortcuts, support for circular app icons, keyboard image insertion, new emojis, and much more. You can learn more about the Nougat update here.

The Google Nexus 6 sports a 5.96-inch OLED display. It is powered by a 2.7 Ghz Quad core Qualcomm Snapdragon 805 processor and houses 3GB of RAM. It flaunts a 13MP rear camera and a 2MP front camera for selfies. The phone is backed by a 3220mAh battery.