Google Pixel 3a, Pixel 3a XL case image leaks ahead of rumoured May 7 launch 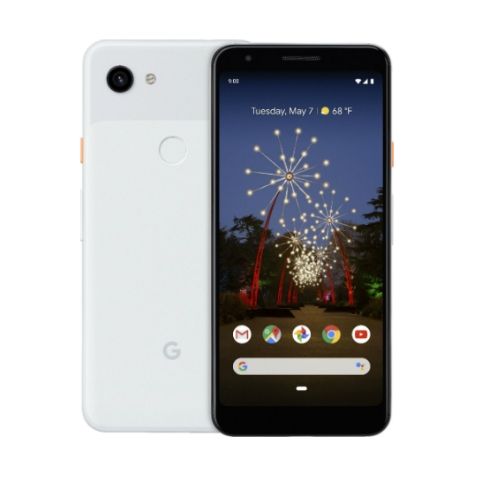 It shows Case-Mate ‘Made for Google’ cases, and confirms the names of the phones.

Google has already teased a Pixel device launch, possibly the Pixel 3a and Pixel 3a XL, on May 7 and just few days ahead of the possible launch, an image of cases of both the devices has leaked. The image shows Case-Mate ‘Made for Google’ cases for both the mid-range Pixel phones. There is a “Tough Clear” case for Pixel 3a and “Twinkle” for Pixel 3a XL, which also confirms the name of the upcoming Google smartphones.

9to5google says that the photo of these two cases came from a retailer that sells phones on Verizon, and not T-Mobile. This corroborates with an earlier report which claimed that Google might be teaming up with Verizon for launching the smartphones. A few days ago, US-based mobile phone accessory-maker Spigen also listed a clear case for the Pixel 3a XL smartphone on its website. 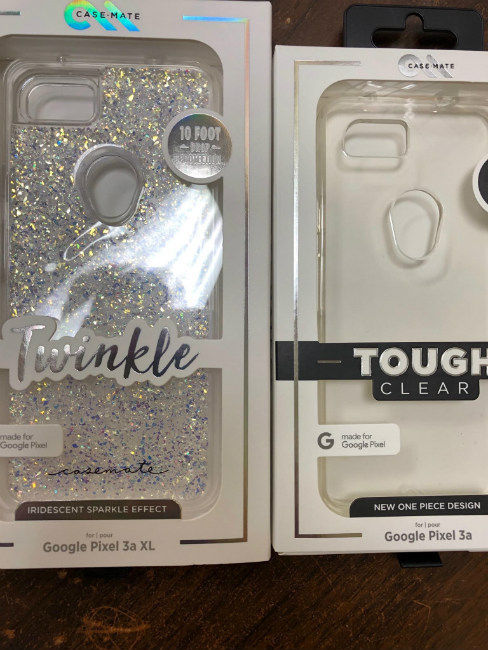 The latest image comes a day after famous tipster Evan Blass posted an image on Twitter claiming it to be of the Pixel 3a. The design of the phone in the image looks in-line with a renders that have been making rounds on the internet already. The phone is seen with thick bezels on top and bottom, a single rear camera on the upper left corner and a rear-mounted fingerprint sensor, just like it is seen on the Pixel 3.

Several reports have suggested that the the Google Pixel 3a(₹ 30999 at flipkart) and Pixel 3a XL are expected to feature 5.6-inch and 6-inch OLED displays, respectively. The larger device is speculated to be powered by on the Qualcomm Snapdragon 710 SoC, coupled with 4GB RAM. The smaller variant, meanwhile, could have the Snapdragon 670 SoC under the hood with 4GB RAM. Needless to say that both the phones are expected to run Android 9 Pie.