Going by the leaked images, we learn that the front face of the Google Pixel 3 XL indeed boasts a wide notch on the top and a chin at the bottom. As previously rumoured, the notch on top does contain what seems like two cameras. However, we’re not yet sure if they’re both selfie cameras or if one of them is a sensor for a secure face unlock system. Knowing Google, both are equally likely. The chin at the bottom seems to be of substantial thickness. The rear reveals a fingerprint sensor that hasn’t changed much in shape or position since the Nexus 5X days, a single-camera setup with a single-LED flash. Google seems to be content offering just one lens on the back of the phone at a time when other phone makers like Huawei are eager to offer as many as three lenses on the back. Come to think of it, the back side of the prototype looks like a lazy facsimile of the Pixel 2 XL’s. 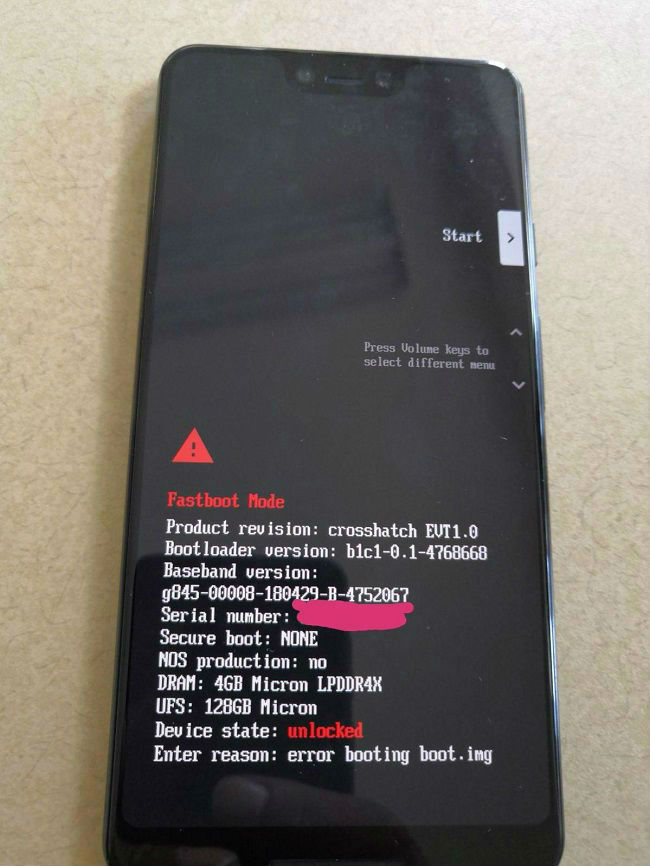 Zooming into the text in the images shows us that there will be a Pixel 3 XL variant that offers 4GB of RAM and 128GB of inbuilt non-expandable storage. We don’t know yet if there will be another variant of the phone that offers more RAM or storage. But we do know that the phone is expected to be powered by Qualcomm’s latest Snapdragon 845 chipset. 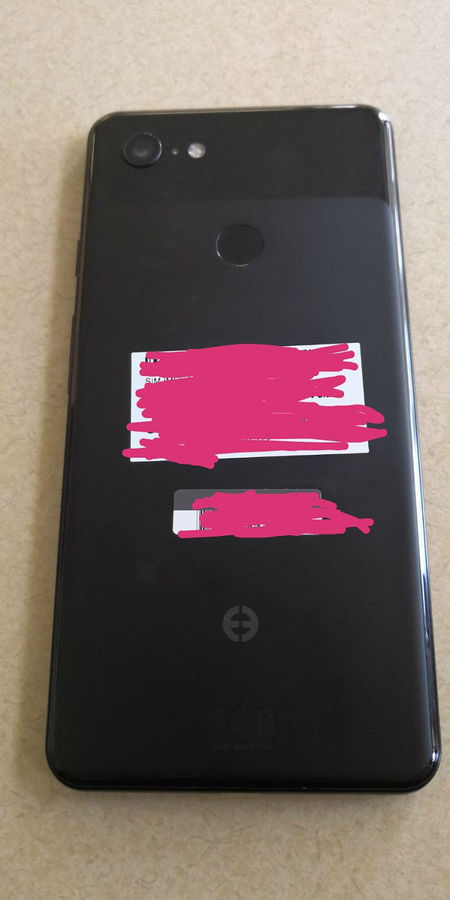 Considering how Google included support for the display notch way back in the first Developer Preview of Android P, it’s only fitting that Google should warm up to the notch idea enough to incorporate it in its flagship line of smartphones. That said, we know until now that only the Pixel 3 XL will feature a notch, and not the smaller Pixel 3. It will get an updated display with an 18:9 aspect ratio though. We’ll just have to wait for its prototype images to leak as well then.