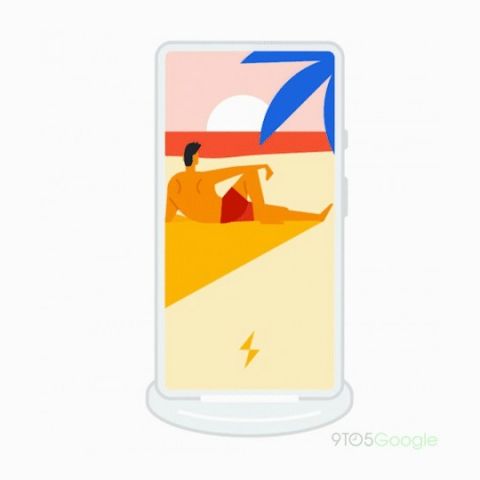 The Google Pixel 3 and the Pixel 3 XL have leaked enough to reveal more or less everything about them. There was even a leak about the upcoming Pixelbook on Friday. Now, based on information found in the Google APK v8.22 after a teardown, the upcoming Pixel 3 phone could come with a wireless charging dock called the Pixel Stand.

The Google app APK has a short animation showing how the device works with the dock. The Pixel Stand might be a vertical stand for the phones to charge wirelessly. The app also mentions other functionality like a slideshow viewer and a different Google Assistant interface.

While the Pixel Stand is not officially confirmed, it more or less confirms there will be wirless charging present in the new Pixel 3 phones, but do it while the phone is positioned vertically? That sure would be interesting.

We will soon find out more during the official unveiling of the Pixel 3 and the Pixel 3 XL at an event in New York on October 9.