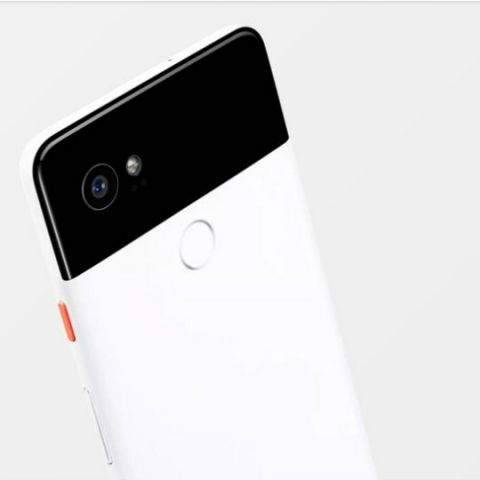 It isn’t clear how the phone will determine if you are the one driving. The sensor will pick up on the fact that you are in a moving vehicle but it isn’t necessary that you are the one behind the wheel. It is possible that the phone needs to connect via Bluetooth to your cars audio system to register you as the driver. However, there are many times when the passenger has connected his/her phone to play music. We will look into the feature in detail when the phone launches in India in November. 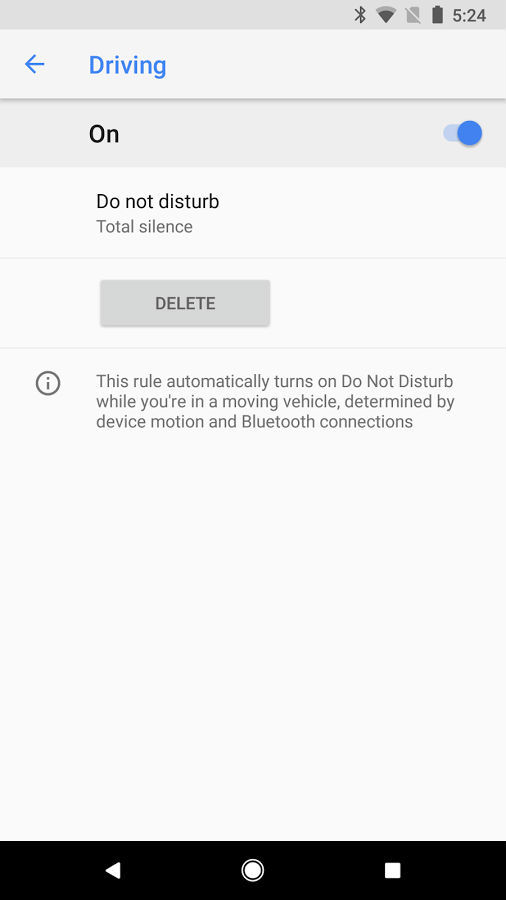