The move would be a complete rebuttal of the first Pixel launch, where the company took a dig at Apple by presenting the satisfyingly not new 3.5mm jack as one of Pixel's key features. 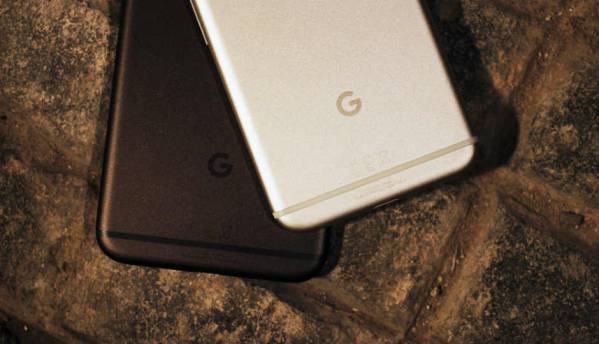 A yet-unconfirmed report has touted the exclusion of the 3.5mm audio jack from the upcoming Google Pixel 2. 9to5Google has received report from a Google insider that the company is planning to ditch the audio port - a trend that was noticed in 2016's LeEco Le 2, Moto Z and the Apple iPhone 7 lineup.

However, the publication states that the document in question "presents the removal of the jack as a matter of fact", and no second comment has yet been received on this. This may mean that Google is still in process of confirming the final list of features to be included in the Google Pixel 2, which may have items like waterproofing, focus on camera and Qualcomm/Intel processors distributed by geography as key elements.

So far, all of the 2017 flagships have included the 3.5mm audio jack. Many companies are looking to adopt USB-C as a universal connectivity standard, and there have been talks of even Apple thinking of replacing the proprietary Lightning port with USB-C some time in future. As of now, with almost all headphones featuring either Bluetooth or 3.5mm physical connectivity, very few devices have opted to remove the audio jack from phones.

The Google Pixel 2 has so far been confirmed to be a premium Android smartphone, and is expected to house latest generation processors, and a new camera that will focus on supreme details even with "low MP count". The smartphone is expected to launch in H2 2017, and we hope to hear more about it, soon.