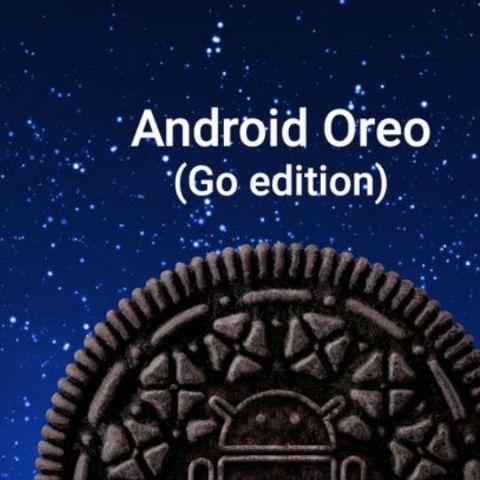 As Google mentioned during the showcase of Android Oreo (Go Edition) last year, the lightweight OS is made specifically for smartphones with less than 1GB RAM and low specifications. These devices will come with a set of ‘Go’ apps from Google which take up less space and utilise lesser system resources. The company says that the smartphones running on the platform could cost even below $50, while offering an “excellent experience”.

As mentioned earlier, some new smartphones running on Android One will also be launched at MWC. Nokia is one of the OEM manufacturers which is expected to launch the Nokia 7 Plus powered by Android One while the Nokia 1 is rumoured to run on Android Oreo (Go Edition). A previously leaked render of the smartphone tipped the Android One branding on the rear and also revealed its build and design.

The Nokia 7 Plus is speculated to feature a thin-bezel design with an 18:9 display aspect ratio. It could come with a dual vertically placed rear cameras with Zeiss lenses and an LED flash. The Nokia 1 is expected to be an entry-level smartphone with a compact form factor and smaller display. It might come with a single rear camera and it is rumoured to be the company’s first smartphone running on Android Oreo (Go Edition).

Nokia isn't the only OEM expected to launch an Android Oreo (Go Edition) phone. Asus' upcoming Zenfone 5 series is also expected to feature an entry-level Android phone running the lightweight OS. The phone recently surfaced on Geekbench's website with scores indicating an entry-level smartphone, which ticks all the boxes for an Android Oreo (Go Edition) phone.

You can read more about the smartphones here.