Gionee has been charged by a Chinese court for intentionally installing malware on a huge number of its smartphones between December 2018 and October 2019. 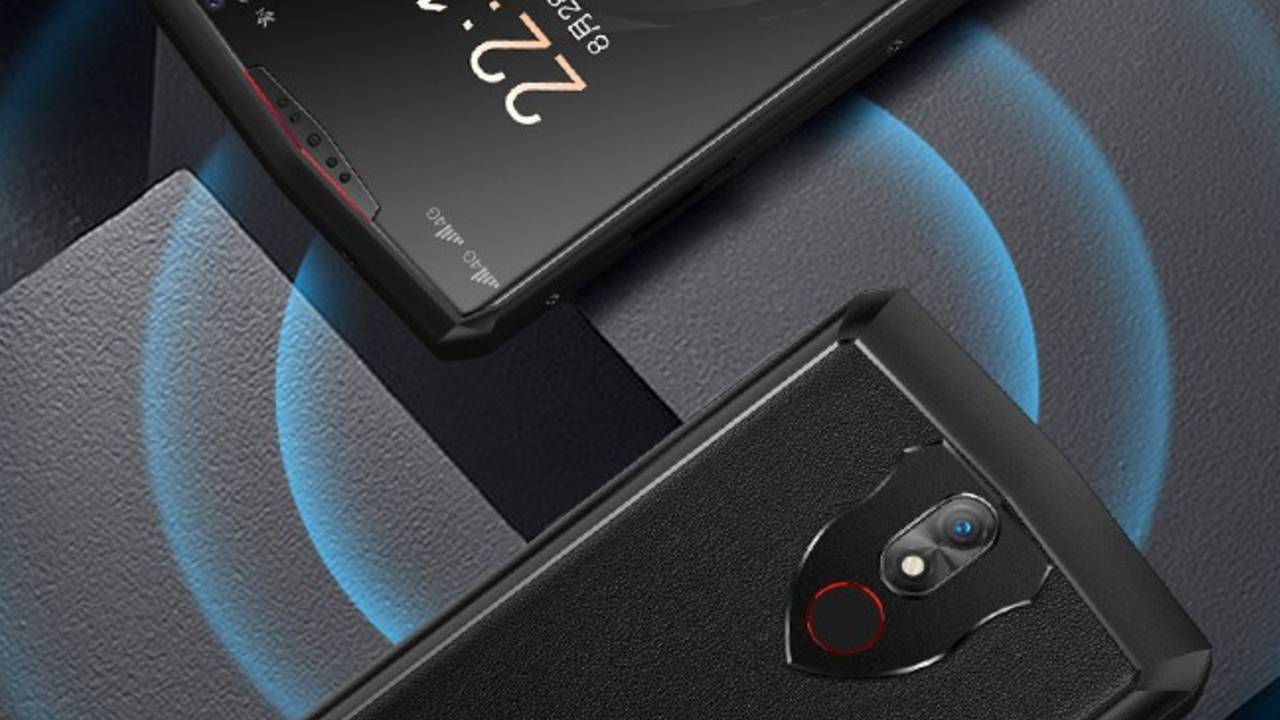 Gionee has been charged by a Chinese court for intentionally installing malware on a huge number of its smartphones between December 2018 and October 2019. According to the China Judgment Document Network, the malware installed by the company was found to be infecting over 20 million smartphones with a Trojan Horse using an app.

The said application was reportedly being used as a means to display unsolicited ads without the permission of the user. The report suggests that the app was installed on the affected Gionee phones via OTA update of the Story Lock Screen app without user consent. A plug-in named "Dark Horse Platform" was installed on the app.

The report further suggests that in nine months, Shenzhen Zhipu (a subsidiary of Gionee) and Beijing Baice carried out the “pull activities” a total of 2.88 billion times. Starting in April 2019, the number of devices infected surpassed 21.75 million, out of which 26,519,921 Gionee mobile phones were infected in October 2019 alone. Shenzhen Zhipu and Beijing Baice are estimated to have made $4.2 million (Approx. Rs 31,46,80,729) from the fraud.

Should Gionee users in India be worried?

Gionee has been synonymous with controversies in its home country China and also in India, which once was one of its key markets. It was also one of the first Chinese brands to set its foot in the Indian market. In 2018 however, the company sold its India operations with majority shares to the promoters of handset maker Karbonn Mobile.

The company, at this point, holds a tiny market share in India with little presence. But that doesn't directly imply that users in India remain unaffected from the malware. We are waiting for Gionee India to comment on the matter.