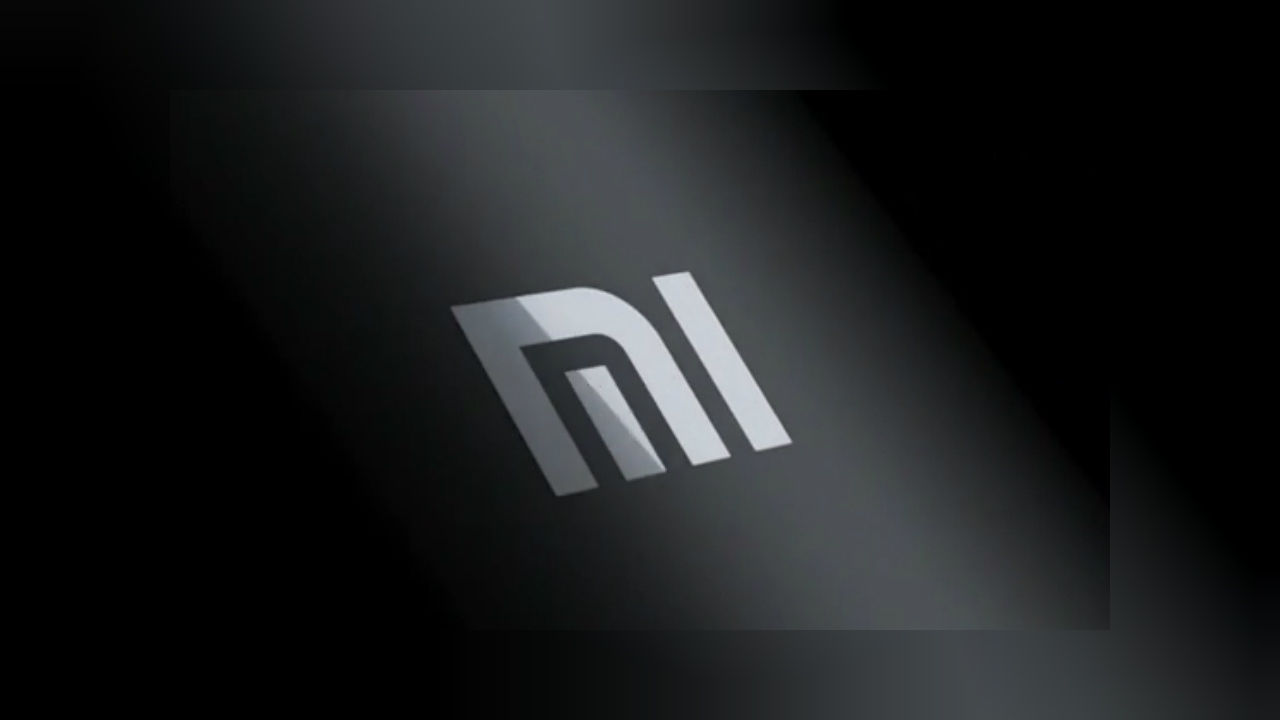 The renders hint at a phone with Motorola Razr like design.

The handset has a secondary screen on the outer lid

Foldable devices seem to be the next step in the evolution of smartphones since almost every major smartphone maker has announced their own folding phones. Samsung tried hard to bedazzled everyone with its Galaxy Fold and while it is still reportedly being sold out in China, the company has not yet released its sales numbers in India. Just recently, Motorola unveiled its nostalgia-invoking Motorola Razr foldable phone that sports a clamshell folding design and comes with a secret ‘Retro Razr’ mode. While Xiaomi already showed off its foldable phone, which was similar to the Huawei Mate X in terms of design and it was recently awarded a new patent that shows off a phone with a vertically folding design.

As per a report, via Gizmochina, Xiaomi filed the patent in August 2018 and received the rights to it last month. As one can see from the images below, the patent hints at a phone that sports a clamshell-like design that can be unfolded and folded vertically. There’s a camera module on the back that houses two sensors, and a secondary screen on the outer lid, similar to the one we have seen on the new Motorola Razr. However, this display doesn’t seem to be as big and might be used to notify users about time, calls, and texts. It should be noted that while Xiaomi might have received the patent for its foldable phone, it doesn’t necessarily mean that it will launch a device. Companies keep applying for and receiving patents all the time but this doesn’t always result in a physical device.

Samsung is also set to launch its next foldable phone, the W20 5G in China on November 19. The handset is rumoured to be a 5G-capable Galaxy Fold and it was recently spotted on TENAA, which revealed some of its specifications, As per the listing, the handset is powered by an octa-core processor that is clocked at 2.956 GHz and it is expected to be the Qualcomm Snapdragon 855+ SoC. It could be equipped with 12GB RAM and 512GB of internal storage, and feature a triple rear camera setup.