The Asus ZenFone 5z comes with Snapdragon 845 and a Notch on top of the display. It has three variants - 4GB RAM/64GB ROM, 6GB RAM/128GB ROM and 8GB RAM/256GB ROM. It’s not clear which variants of the phone will be launched in India. 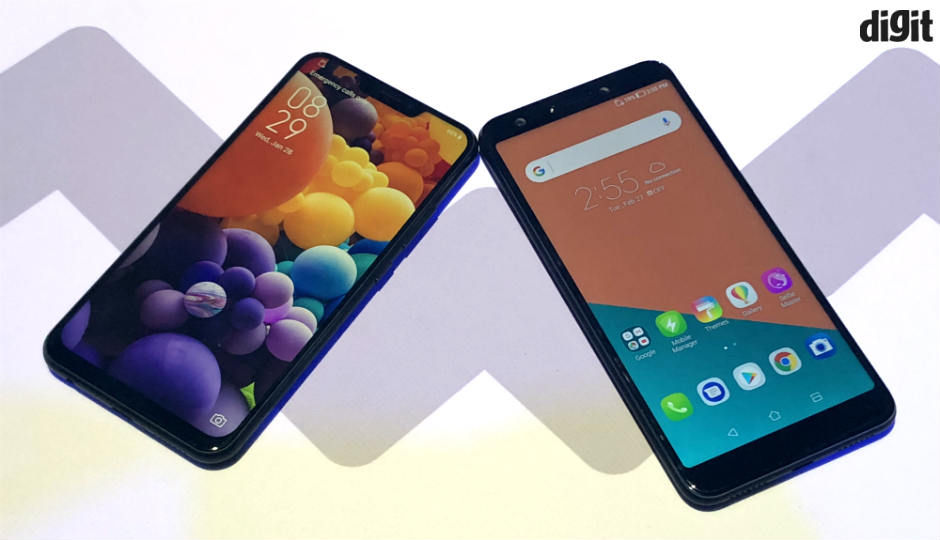 Taiwanese tech giant Asus is readying to launch its flagship smartphone Zenfone 5Z in India later today. The Zenfone 5z was unveiled earlier this year at MWC in Barcelona. Indian e-tailer Flipkart started teasing a banner ad on the platform asking people to stay tuned till 8:45pm on June 26 to see a “Big reveal” which it promises will “redefine flagship”. The phone will be a Flipkart exclusive device.

Although the teaser does not mention the name of the device, if you look closely, you will notice that the strips in the ad are similar to the ones that the Asus Zenfone 5z has on the company’s website. The Zenfone 5z features a 6.2-inch full-HD+ display with a 19:9 display aspect ratio. The display sports an iPhone X-like notch, which the company claims is 26 percent smaller than Apple’s flagship device. It has a 90 percent screen-to-body ratio. 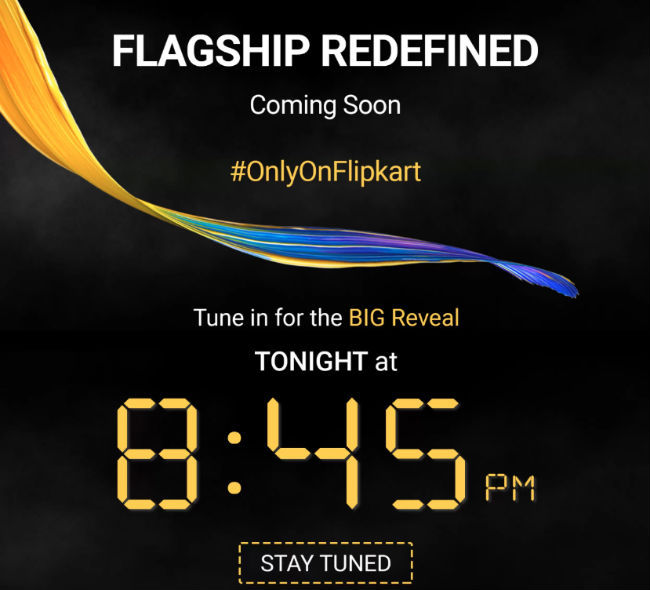 Further, Asus' Zenfone 5z comes with the company's BoostMaster technology, with AI-powered intelligent charging that optimises the battery’s lifespan. This dynamically adjusts the charging rate, which slows down the battery ageing process.

The smartphone is powered by the Qualcomm Snapdragon 845 SoC and will be available in three memory options -- 4GB RAM/64GB ROM, 6GB RAM/128GB storage and 8GB RAM/256GB. There is no word on which storage and RAM variants will be launched in India, and even the price of the smartphone has not been revealed in the Flipkart teaser. At MWC this year, the 4GB RAM and 64GB ROM variant of the Zenfone 5z was priced at EUR 479 (Rs 38,000 approx). This will be the company’s first phone in India after the Zenfone Max Pro M1 which was unveiled in April this year.

In April itself, Flipkart and Asus announced a long-term strategic partnership to launch Indian consumer-oriented products exclusively on the platform. As a part of the deal, both companies will collaborate in the co-creation of new products for the Indian market based on consumer insights. On the marketing front, both companies will extensively support each other in the planning and execution of marketing activities for ASUS ZenFones.