Flash on the HTC Hero 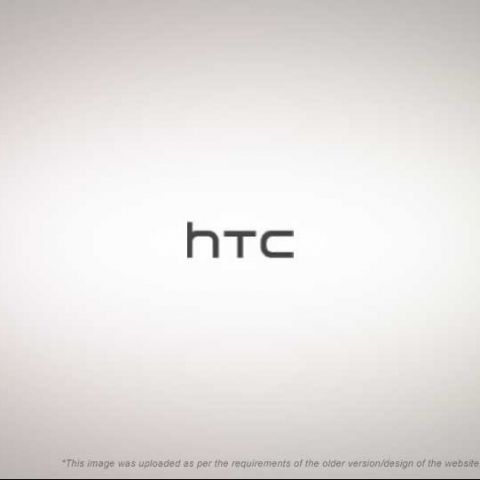 The HTC Hero will be the one of the first mobile phones to offer support for a full version of the Flash Player, it will also be the first Android-based device to do so. Of course, come this october, we will have Flash Player on most mobile platforms.

Flash has become integral to the web experience. With a penetration of over 98% of internet users, web developers take Flash capability at the user-end as a given, when creating websites.

Bringing Flash to mobiles means that almost everyone will soon have access to Flash in some form or another. Even as most major websites come up with mobile versions of their services, the focus is slowly shifting to enabling a full web experience on mobiles. It is unlikely we will see a mobile platform which supports every browser plug-in anytime soon, but with Flash support enabled, the HTC Hero now represents the first mobile ever to give you an experience that is somewhat comparable to desktop browsing.

The Hero still does not support the full version of Flash Player 10, and the player used in the device is not something that can be ported to other Android phones, as it resides in the ROM of the phone.

For those without the HTC Hero, we will get a first taste of a mobile internet experience once we see the full Flash Player for Mobiles this October.