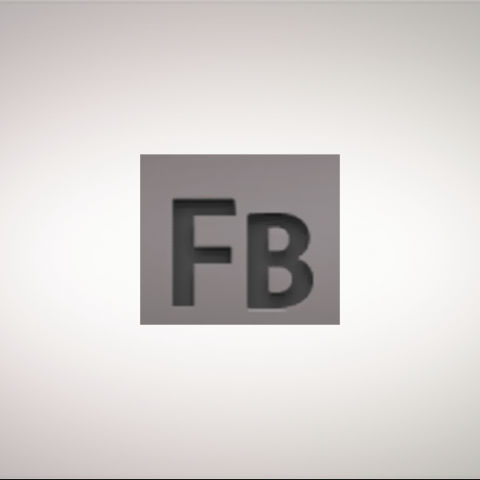 A while back Adobe teased Flash developers with some information about a future update to the Flex SDK. This SDK, code-named “Hero” was supposed to bring all new features to the Flex SDK; finally Adobe has released a beta version of this SDK. It would seem that this SDK would skip straight to Flex 4.5, —the previous release was 4.1— probably due to the extensive new features.

Another feature of the Flex 4 “Hero” SDK is support for mobile development. While the Flex SDK was initially considered too CPU intensive for use in mobile applications and a separate SDK code-named “Slider” was to be developed for mobile applications, Adobe believes that the recent trend of increasingly powerful smartphones and with improvements to their own Flash Player for mobile devices, the full-fledged Flex SDK will be able to perform adequately.

For more information about the Hero SDK and to download it, visit the Flex SDK’s page on Adobe’s Open Source website.

Recently Adobe has also posted two new tools for Flex and AIR development on Labs. The first, Adobe AIR Launchpad is a tool available as an AIR app which lets developers create a boilerplate Adobe AIR project for Flash Builder 4. Using the application you can specify the capabilities you want you applications to have, and the sample code to include, and it will generate a ready-to-compile Adobe AIR project which can be imported into Flash Builder 4 and used as a base for your own project.

The second new tool is a new licensing SDK codenamed Melrose. Using the Melrose SDK, one can develop an application which can be deployed to multiple stores, although currently only Intel’s AppUp store and Adobe’s own AIR Marketplace are supported. This will make it easier for developers of Adobe AIR applications to monetize their applications.