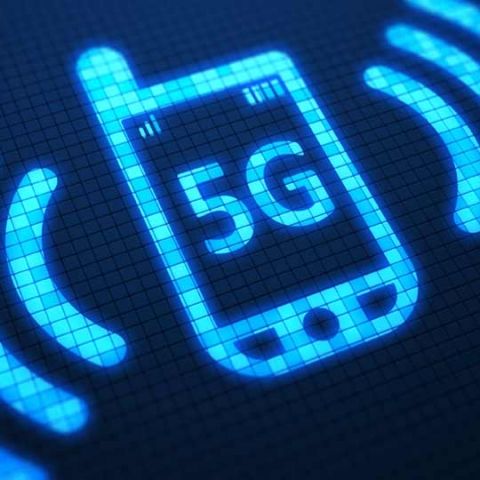 Citing a source with knowledge of Apple’s plans, Fast Company claimed that Intel will be the sole provider of modems for the company’s 5G iPhone.

While OEMs like Samsung, Lenovo and Huawei are reportedly working to come up with smartphones with 5G capabilities in the near future, Apple will reportedly launch the 5G iPhones in 2020. Earlier this year, market research firm International Data Corporation (IDC) had predicted that smartphone sales in India in 2019 will be driven by 5G, and that consumers will start seeing 5G on their smartphones sometime in the second half of 2019. Since Apple launches its iPhones in September, we should see the first iPhone with 5G modems in the second half of 2020.

Apple has had a history of not rushing into things and competing with other OEMs when it comes to incorporating new features in its phones. It seems that Apple will wait until it is 100 percent sure that the 5G infrastructure and devices are ready to complement each other. According to tech news platform Fast Company, Apple plans to use Intel’s 8161 5G modem chip in its 2020 phones. Intel hopes to fabricate the 8161 using its 10-nanometer process, which increases transistor density for more speed and efficiency. “If everything goes as planned, Intel will be the sole provider of iPhone modems,” the report said.

Intel has been working on a precursor to the 8161 called the 8060, which will be used for prototyping and testing the 5G iPhone, the report claimed. On the contrary, smartphone manufacturers Oppo, Huawei, and Xiaomi are expected to contain 5G modem chips made by Qualcomm and are expected to debut at the Mobile World Congress in February. But there have been several problems like overheating with 5G modems. Manufacturers are still working on a fix.

While Intel is solving the challenge of heat dissipation caused by the 8060 modem chip, Qualcomm’s X50 modem has also created heat dissipation problems for other smartphone OEMs developing smartphones that support millimeter wave 5G, the report said. Fast Company also says that Apple has held conversations with MediaTek about potentially supplying 5G modem chips, but that seems to be the “Plan B.” MediaTek is also said to be working on a 5G modem.