Facebook and Google are two of the biggest Internet companies today and both have shown interest in drone technology in the past. 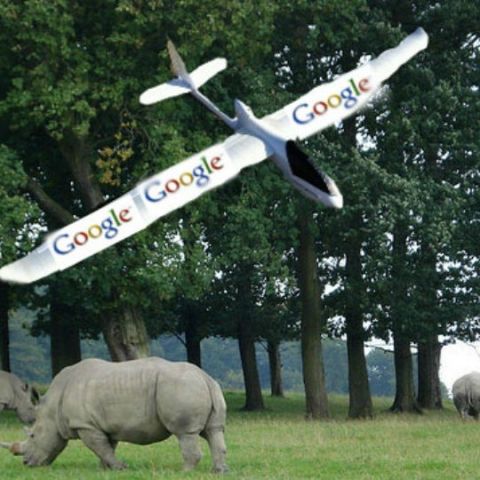 In fact, the goal of both these companies’ drone projects is to provide greater Internet connectivity to people. Google had last year acquired a firm called Titan Aerospace, a drone maker, that was apparently also being pursued by Facebook. That said, Facebook is leading the Internet.org initiative, which aims to bring greater Internet connectivity to some African countries, Colombia and India.

Google had a little more to say about its drone initiative than Facebook though. According to Pichai, Project Titan is currently at the same place that Project Loon was, two years ago. Why is this significant? Because Project Loon has now been tested in Australia and South America and Google has also announced that it's almost ready to actually roll out this service.

Unlike Project Loon though, Project Titan focuses on smaller areas. While the former aims at covering greater areas with balloons acting as floating cell towers, Titan’s focus will be more on narrower areas.

While Facebook’s Zuckerberg didn’t give much information on what the company is doing, he did mention that he was willing to work with Google on bringing greater Internet connectivity to different parts of the world.

Greater Internet connectivity is ultimately going to favour Google and Facebook greatly, since it will add to their customer base. Together, they represent two of the biggest Internet companies in the world.