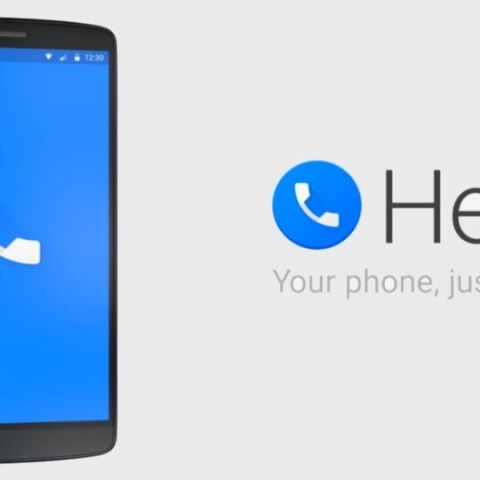 Facebook announces 'Hello' a new dialer app for Android devices. The app is designed as a dialer replacement on your phone and comes with features like caller ID. Hello is being rolling out for public testing in the US, Nigeria and Brazil and can be downloaded for free from the Google Play Store.

The app is a part of Facebook’s Creative Labs initiative for building standalone apps. The dialer is fully compatible with Facebook account and allows users to make calls with Facebook Messenger instead of using their cellular connection.

Dialer is made on Google’s Material Design principles, and is divided into four main tabs: recent calls, the dialer, contacts, and settings. The app is very similar to caller ID app TrueCaller and provides the callers information regardless of whether or not you have the caller’s phone number in your phone contacts list. Facebook will attempt to match any number with a user profile even if its not in your contact list. If it finds a match, and the user has chosen to let Facebook users find them by their phone number, the person profile will pop up. Users will be able to see the callers Hometown, profile pics, any mutual friends, among other information. After the call, users will be able to view the callers email address and website, if they’ve added one to their profile. 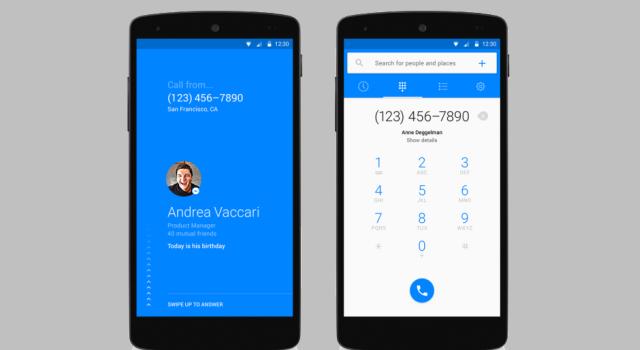 Another interesting features on the app is the ability to crowd block a phone number. For e.g., if a lot of users report a number as spam, then your app will also recognize the number as spam and subsequently block the incoming call. It also has a smart search bar at the top of its screen, where users can easily search for their Facebook friends and contacts, as well as local businesses. For E.g., users can just type 'Pizza' to get the number of pizza places around them. 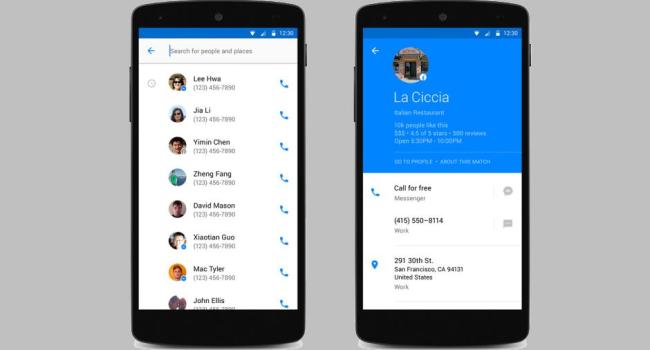 Hello Product Manager Andrea Vaccari says that the company has no plans to monetise the app. "Facebook is about making the world more open and connected," he says. "We think it’s core to our mission."