Ever wondered why phones tend to fall with the screen facing down? 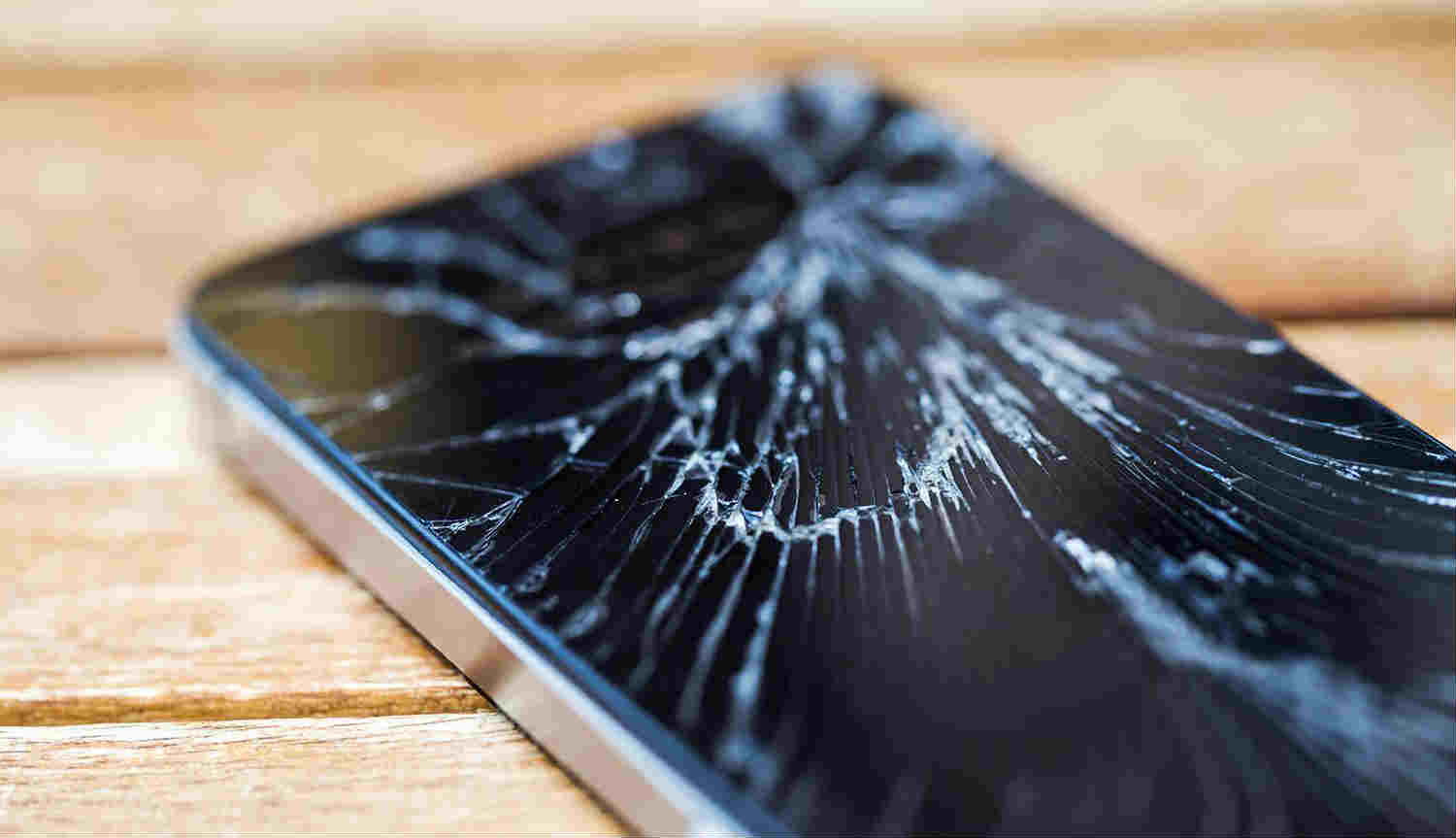 Ever wondered why phones tend to fall with the screen facing down?

Why do phones always seem fall with their screen facing down? While most people would be satisfied with blaming their luck or Murphy’s Law (anything that can go wrong, will go wrong) when they drop their phone and crack the screen, Motorola has taken the problem very seriously. So seriously that they have asked physicist Robert Matthews to study the phenomenon. Matthews is best known for his paper called Tumbling toast, Murphy's Law and the fundamental constants, which studied why toast always seems to land on the buttered side. For this paper, Matthews won an Ig Nobel prize in 1996. The Ig Nobel prize is described as this -  “for achievements that first make people laugh, then make them think.” So, who better to understand the troubling (and expensive) phenomenon of phones landing on their screens?

While the study seems to be a PR exercise for the Moto X Force, the science behind it seems legitimate. Matthews notes that smartphones are generally held loosely in one hand with the user’s fingers just below the phone’s centre of gravity. This leaves the phone vulnerable to being dropped and likely to pivot about the fingers. Once the phone starts to drop, it starts to spin. The study also takes into account that most phones already have a smooth and slippery body. He has even given a formula for the rate at which a smartphone will spin as it falls towards the ground. The formula takes into account a number of variables such as the length of the phone, gravity, the angle of the smartphone when it is dropped, and more. Yes, it is very thorough. 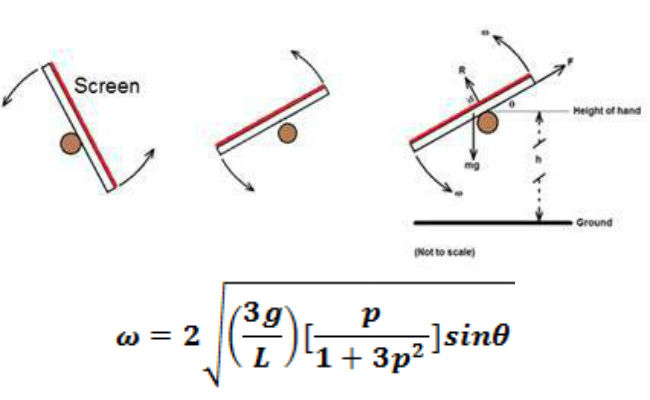 The gist of the study is that smartphones do tend to land on their screens most of the time. So the next time you accidently drop your smartphone, blame physics and not your luck. Or better yet, invest in a good smartphone case before the inevitable happens.