@eveleaks has posted a screenshot that claims to reveal the Start Screen of the rumoured Nokia MoneyPenny, a dual-SIM Windows Phone. 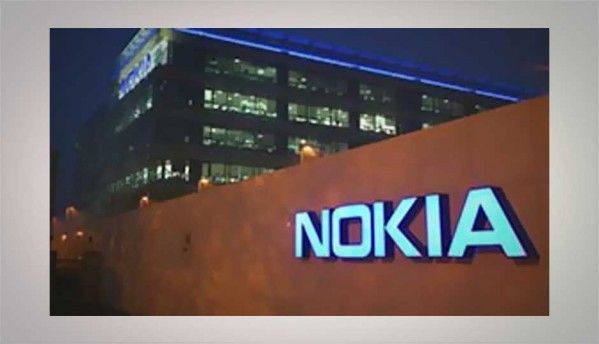 New images of the rumored first ever dual-SIM Windows Phone codenamed Moneypenny have resurfaced, as @eveleaks has posted a screen shot that is believed to reveal the start screen of the rumoured Nokia Moneypenny, a name familiar with the James Bond movies. 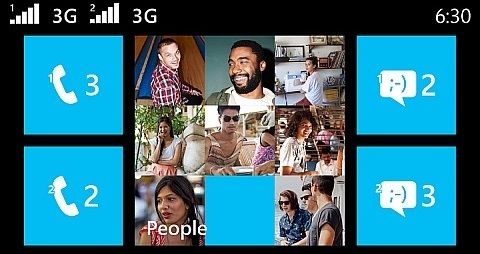 Nokia MoneyPenny will be the first smartphone to feature Windows Phone 8.1 out of the box, the new release will eventually bring support for dual-SIM smartphones to the platform This would allow Nokia to compete effectively in developing markets.