The new set of regulations are expected to be released in a few months, and the move is aimed at facilitating communication and Internet access in vernacular languages. 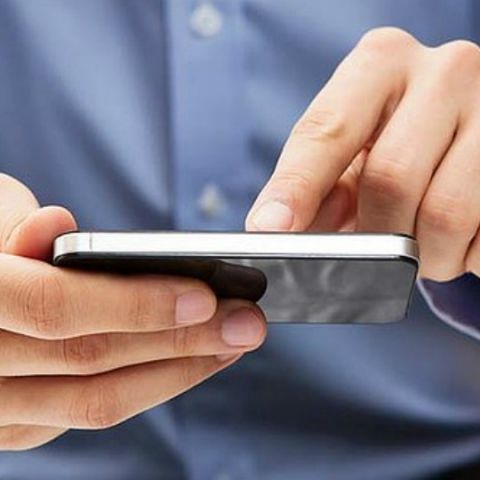 The Department of Telecommunications (DoT) is expected to release a new set of regulations, which may make it compulsory for mobile phones in India to support local languages. According to reports, mobile phones in India will soon have to compulsorily support Hindi and at least one vernacular language to facilitate wider scope for communication across within non-English-speaking areas, as well as access government services in local languages.

In a PTI report, a senior DoT official has been quoted as confirming this upcoming regulation. He stated that broadband access cannot be limited to English-speaking middle and upper class Indians, and needs to go down to rural areas, to see fruition of Digital India. This new regulation, that will make it compulsory for smartphones in India to support English, Hindi and at least one local language, will add to support for Digital India initiatives, and bring mobile phones to the wider section of people in India.

The push to grow India’s technological prowess has seen multiple companies open up assembly plants for their products, and make devices for India. Alongside Make in India and Digital India ventures, the likes of Google and Microsoft are setting up data centers and bringing an increasing number of services to India.