Difficult time ahead for RIM as it axes 2,000 jobs

In its biggest layoff till day, BlackBerry makers RIM is going to cut down nearly 2,000 jobs. The move is aimed at improving financial situation of the company. RIM faces stiff competition from Apple and Android devices in the smartphone and tablet segmen 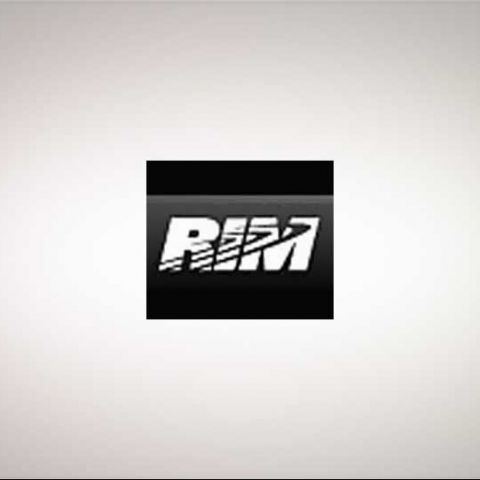 As it struggles to maintain the popularity of its BlackBerry smartphones, Research in Motion announced on Monday that it was going to axe nearly 2,000 employees, about 11 per cent of its workforce, this week. The massive layoff comes days after RIM made the announcement regarding the job cuts. RIM had then said that the layoffs were needed to improve the financial situation of the company.

Apart from the layoff, the BlackBerry makers have announced a major shuffle in the management. Thorsten Heins is the new COO, Product and Sale, while Patrick Spence is taking on the role of Managing Director, Global Sales and Regional Marketing.

RIM says the layoffs were part of its cost optimisation programme, which is focussed on “eliminating redundancies and reallocating resources to focus on areas that offer the highest growth opportunities and alignment with RIM’s strategic objectives”. The company says that the reduction in workforce was important for its long-term survival and success.

“As part of this broad effort, RIM is reducing its global workforce across all functions by approximately 2,000 employees. RIM intends to notify impacted employees in North America and certain other countries this week,” RIM says in a press release.

“The remainder of the global workforce reductions will occur at a later date subject to local laws and regulations. All impacted employees will receive severance packages and outplacement support,”

According to estimates, the entire restructuring process is likely to cost RIM nearly USD 200-250 million. RIM's massive layoff comes in the backdrop of stiff competition with Apple in smartphone and tablet segment. The BlackBerry makers have apparently lost their hold to iPhone and Android devices in the US market. RIM's latest attempt to compete with Apple in tablet market with its PlayBook didn't help much.