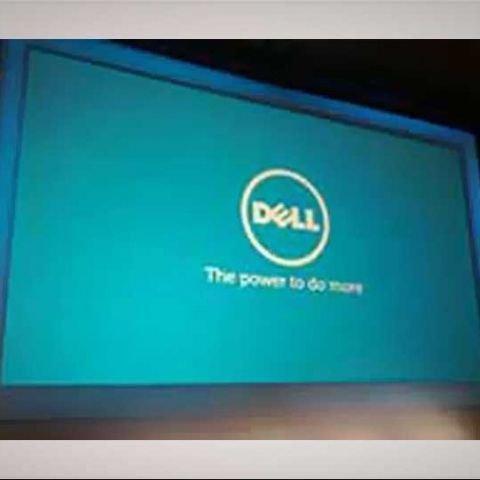 Dell has officially announced the launch of two new tablets in India, dubbed as the Venue 7 and Venue 8 the tablets are priced at Rs. 10,999 and Rs.17,499 respectively.

Coming to specifications, the Venue 7 has a 7-inch (1200 x 800 pixels) display and will be powered by an Intel Atom Z2760 dual-core processor clocked at 1.6GHz coupled with 2GB of RAM. It also sports a 3 megapixel rear snapper, VGA front camera , 16 GB of internal memory which is expandable upto 32GB using a microSD card and a 4,100mAh battery which is claimed to provide upto 10 hours of HD video playback.

In terms of connectivity, it supports Wi-Fi, Bluetooth and GPS and runs on Android 4.2 Jelly Bean. 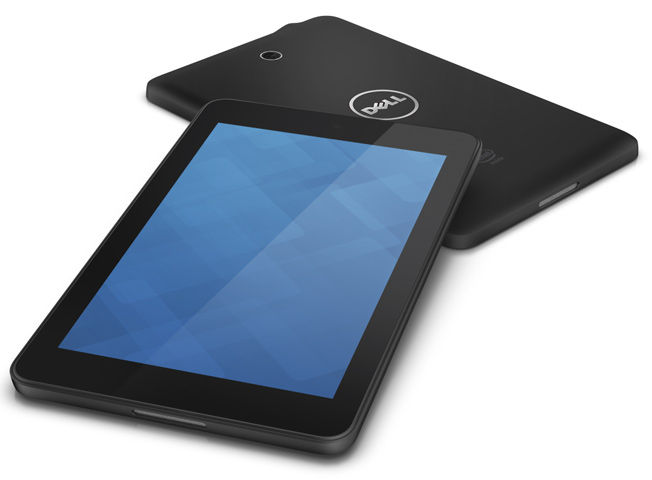 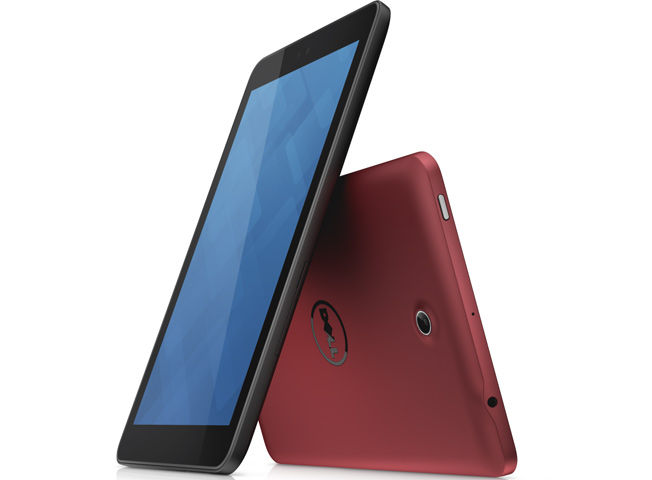 Meanwhile, the Venue 8 flaunts an 8-inch (1200 x 800) display and just like its smaller counterpart, is powered by an Intel Atom Z2760 dual-core processor clocked at 1.6Ghz and paired with 2GB of RAM. It sports a 5MP rear shooter with support for 1080p video recording, a 2MP front camera, 16GB of internal memory expandable upto 32GB via MicroSD card and a 4,100mAh battery. In terms of connectivity,the Venue 8 has optional 3G support, Wi-Fi, Bluetooth and GPS. The tablet runs on Google's Android 4.2 Jelly Bean OS.

For more on Dell Venue tablets, watch the video below.