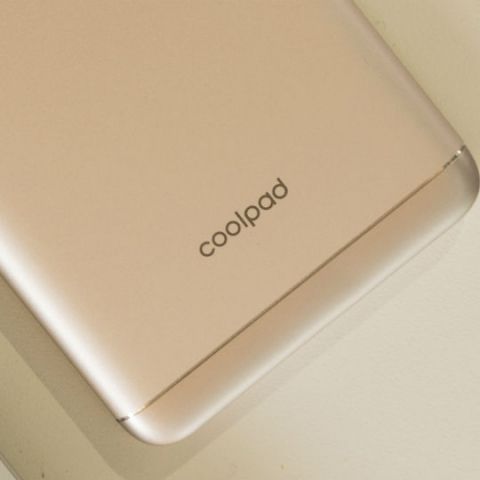 Coolpad wants Xiaomi to stop infringing on its patents immediately and is open to cooperating with the company provided it agrees to do so.

Coolpad and Xiaomi are going to be at loggerheads not in the smartphone market. Instead, they will be taking each other on in a Chinese courtroom after Coolpad filed a patent infringement case against Xiaomi in January 2018. However, Coolpad, in a briefing with the Indian media, said that it is open to cooperation with Xiaomi provided the company agrees to stop the sale and manufacturing of infringing products immediately.

“As of today, we want to put an end on the infringing activities of Xiaomi before they obtain a valid license from Coolpad. We stand ready to cooperate with Xiaomi to push forward the communication industry in a friendly manner,” Nancy Zhang, Global Chief Patent Officer, Coolpad said in the briefing.

The company owns around 13,000 patents globally which are mostly centered around basic communication systems, display and interactions technology. The most important patent, for which Coolpad won multiple awards and accolades is the Dual SIM technology. Coolpad claimed eight Xiaomi smartphones that are currently in the market are using the technology without obtaining a valid license for it. Apart from that, there are three other patents that Xiaomi is allegedly infringing upon which includes patents for icon management,  systems interaction and user interface systems.

Coolpad had sent warning letters back in 2014 to Xiaomi informing them of the patent infringement but the company claims Xiaomi never responded.

"Back in 2014, we sent warning letters to Xiaomi informing Xiaomi they are using our technologies without  obtaining licenses from Coolpad and we requested friendly negotiations and talks with Xiaomi, but Xiaomi never replied,” Nancy said.

Four years later, Coolpad has taken Xiaomi to court. It’s subsidiary, Yulong has filed a case against Xiaomi with Shenzhen Intermediate People’s Court and the application was approved by the court on Janurary 25 2018.

However, Xiaomi has a different story to tell.

In a statement to Digit.in, the company said, “Xiaomi was made aware that Coolpad filed the motion before the Shenzhen Intermediate People’s Court regarding alleged patent infringements. However Xiaomi understands that the filing has yet to be accepted by the court.”

Xiaomi, which claims itself to be the number 1 smartphone brand in India has also requested the Patent Reexamination Board of SIPO, which is the official organisation that grants patents in China, to declare the invalidation of the three patent rights regarding the above mentioned patent infringement law suit.

In May 2018, Coolpad further stirred the pot by filing an injunctive relief requesting the court to “ban the sale, the promise of sale and the manufacturing of the above mentioned smartphones of Xiaomi.” According to Coolpad, the injunctive relief can be granted even before court proceedings begin.

"According to Chinese Civil Procedure, it is standard procedure for the plaintiff to file for protection even before the litigation and trial begins. It is also based on the Chinese civil law. The plaintiff can request the stopping of an infringing activity with the court,” Nancy said.

The court, however, has yet to grant the injunctive relief request made by Coolpad against Xiaomi.

In three of the lawsuits filed by Coolpad against Xiaomi, Coolpad has filed for customs protection for two patents, which include “method of mobile telecommunication device collaboration and its interface system” (CN200610034034.8) and “implementation method for multi-model mobile device call history interface system” (ZL200610034036.7).

Customs protection means the patent holder can seek protections from the customs department regarding the patents informing customs about the patent holder status and information related to the infringing product so that they can monitor the goods that pass through customs for suspected IP infringements.

But Coolpad hopes it won’t have to go hard on Xiaomi. In a statement, Coolpad said, “Litigation is a legal remedy for resolving intellectual property disputes. Coolpad is looking forward to working with Xiaomi to find a better solution, strengthen intellectual property protection and create a good working environment.”