The prices of DRAM and NAND flash storage have been on the increase over the past 18 months. 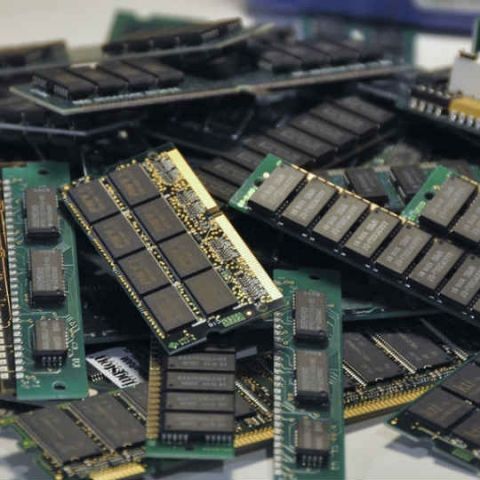 China is one of the biggest manufacturers of tech goods in the world, including DRAM and NAND flash chips. A recent report suggests China’s regulatory body NDRC is now paying close attention to the sharp increase in the prices of the two commodities in the past 18 months. As told to the state-run China Daily newspaper, the government agency is looking into possible price-fixing by the companies that make these chips. The report states that the NDRC has already spoken with Samsung on the matter, which is one of the major players in the market besides SK Hynix, Toshiba, and Micron.

China Daily newspaper also quoted NDRC official Xu Xinyu saying, “We have noticed the price surge and will pay more attention to future problems that may be caused by ‘price fixing’ in the sector.”

One of the major consumers of NAND flash-based storage and DRAMs is the booming mobile market in China. According to research firm Trendforce, fairly new players such as Xiaomi and Oppo have been one of the reasons DRAM prices over the past year have grown by 50 percent and prices for NAND flash chips have increased by 32 percent.

The higher prices of these chips also affect other consumer markets including the PC industry, which has also seen a sharp increase in the GPU and RAM prices. The GPU industry especially is marred further by the ever-increasing demand for virtual currency mining.

However, these new revelations in the matter unfold a grimmer side of the story. For over a year now the increase in DRAM prices in the world have been attributed to low availability and high demand. However, if any of these manufacturers are found guilty, we may see a large-scale outcry from consumers worldwide.