The game you played when you were 10 has now turned 21. Here's a look at some pictures from Doom's development stages. 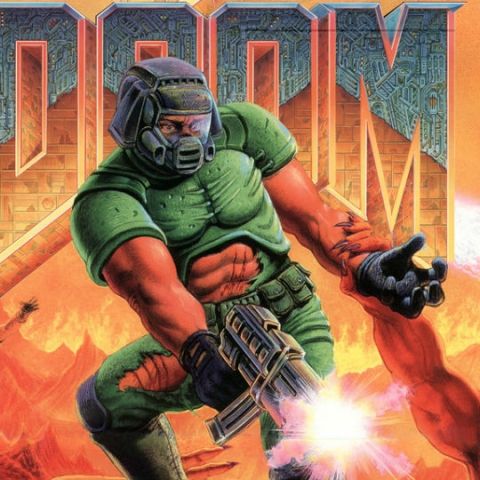 Legendary first person shooter, Doom, turned 21 yesterday. The game that arguably led to the current generation of graphically intensive and fast paced FPS games, was launched back in 1993. In celebration, John Romero, one of the creators of the game, has been sharing a number of behind the scenes images through his Twitter account. Apart from taking us on a trip down memory lane, the images also provide a glimpse into the world of game development in 1993.

This pic was taken for an interview in 1994 while making DOOM II. Jay, Adrian, Bobby, Kevin, John, me in front. pic.twitter.com/8e9aAsxLVs

This original DOOM II box cover was painted by Julie Bell. The Cyberdemon didn't look right so we switched to BROM. pic.twitter.com/u3RjhXZh1O

Over the years, FPS games have graduated to a whole new level but Doom, and some other games in its generation, are still remembered as the pioneers. In fact, Romero himself worked on games like Wolfenstein 3D and Quake, which are often mentioned alonside Doom. In 2005, the game was also adapted into a movie (that ultimately disappointed), by the same name, starring Dwayne ‘The Rock’ Johnson.

Did you know the Pinky demon was drawn over a video scan of a dinosaur toy?? IT IS TRUE. pic.twitter.com/cBlTLZSthZ

For the uninitiated (shame on you!), Doom is a first person shooter video game series that follows the exploits of a space marine working for the Union Aerospace Corporation (UAC) and fighting for survival against tons of demons and undead creatures. Raise your glasses to the hours of pixelated gaming fun, as Doom is now old enough to drink!