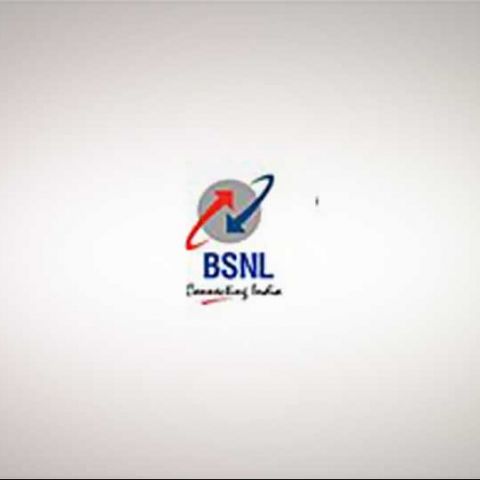 State-run Bharat Sanchar Nigam Limited (BSNL) has launched its Voice and Video over Internet Protocol (VVoIP) service in the country. BSNL has partnered with Sai Infosystem (SiS) to kick off the high speed Internet phone services. With the new services, BSNL subscribers will be able to make audio and video calls at will on any landline, mobile or Internet Protocol phone anywhere in the world, provided both the ends have video phone equipment.

According to BSNL officials, the new service is going to be economical as compared to other conventional video conferencing services. The state-run company is also said to be working with leading international carriers to ensure smooth international calls.