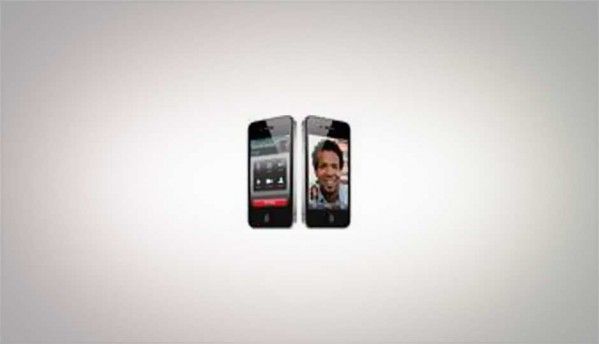 Update: Aircel has also announced that it will be launching the iPhone 4 in India, but with a similarly vague timeline as Bharti Airtel. Vodafone-Essar will probably chime in soon.

Bharti Airtel has announced it will be launching the Apple iPhone 4 in India in the coming months. How soon this will be, is anyone’s guess. While it has been nearly a year since the iPhone 4 was launched in the U.S. in June last year, there has been some speculation that the iPhone 5 will not be released at the same time (the same time the iPhone, 3G, 3GS, and 4 were introduced) in 2011, but only later this year, or in 2012. Nothing solid has been confirmed however, so you can continue feeling a bit cheated that the iPhone 4 is coming so very late to India.

[RELATED_ARTICLE]The Apple iPad 2 is also reportedly making its way to India soon (expected in April-May), just a few months after the original iPad was introduced into the Indian market. With these moves, it is finally apparent that Apple is taking a few pains to get its latest devices into various global markets including India, and while we might still feel a bit slighted, we can’t fault Apple’s logic of primarily catering to the U.S., where demand for its products is highest, and more than sufficient for Apple to make substantial profits.

To be noted, is Vodafone Essar was rumoured to launch the iPhone 4 in “coming months,” back in June 2010. Expect Vodafone to have a similar announcement as Bharti Airtel again soon. A CDMA version of the iPhone 4 is also expected in India if previous reports are to be believed, under Tata Teleservices and Reliance Communications.