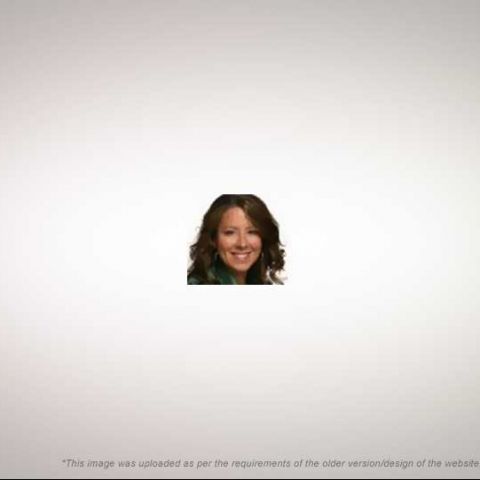 At the launch of the Amazon Kindle 2 in India, the company cut the international price of the device to $259. Of course, with taxes and other charges, this would come to a lot more in India, as previously noted. At the event, Kindle Books Director Laura Porco was bound to get a question on the most recent entrant in the e-reader business, Barnes & Nobles’ Nook.

“Nobody believes me when I say this, but it’s true. We spend zero amount of time talking about competitors,” said Porco when asked what she thought about the Nook. “Our priority is coming out with a product that consumers like, and we’re focused on that. As long as we do that, we don’t look at or talk about competitors.”

B&N’s Nook introduces a new feature into the e-book experience: lending your e-book to a friend. Asked if Amazon planned to incorporate something similar on the Kindle, Porco said: “We can’t talk about any of the features we are working on or our future plans, but it would depend upon whether our customers want it. We have very active customer feedback and everyone up to Jeff Bezos (Amazon CEO) reads all the feedback.”

However, the Nook allows the book lending to be done over Wi-Fi and Porco asserted that Amazon has no plans for to incorporate Wi-Fi in the Kindle.

Plastic Logic also launched an e-reader last week, the Que, which comes with a capacitive touchscreen. Would Kindle be getting into the touchscreen game soon?

“We found that a touchscreen would really hamper the reading process,” Proco said. According to her, putting a glass surface on top of the e-ink display lessens the comfort of reading on the Kindle.

Those who are wondering when the Kindle will come in colour have some time to wait. “Colour e-ink displays have been ‘two years away’ for the past five years. We have seen it in labs, but the technology just isn’t ready yet. Still, as and when it is, we will take a look at it.”