The touchscreen firmware has been updated for the Asus Zenfone Max Pro M2, while the Max M2’s main camera setup will be improved after the update. 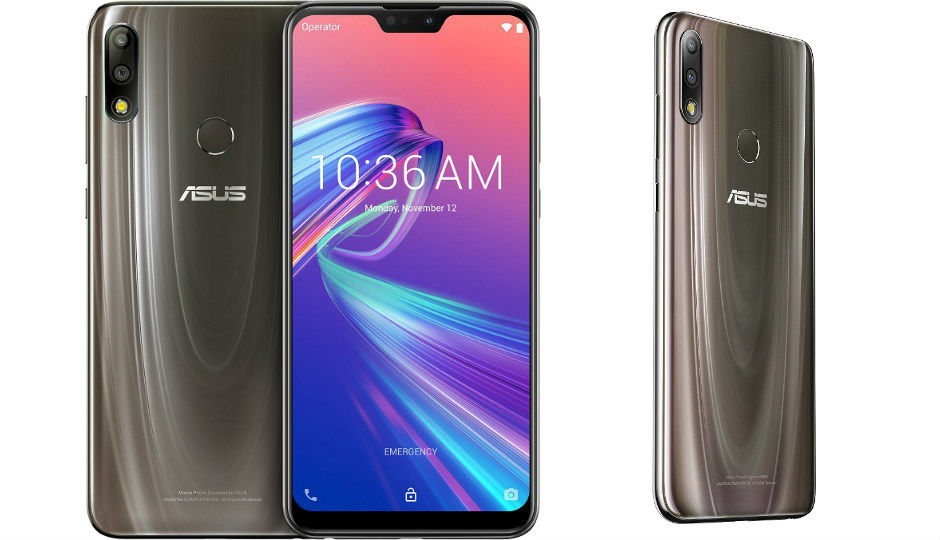 Asus is now rolling out new updates to its Zenfone Max Pro M2 and the Max M2 smartphones. The new patch for the Max Pro M2 features the version number 15.2016.1901.186, while the one for the Max M2 is version 15.2016.1901.156. The new patch brings the latest January Android security patches for the phones, along with a slew of updates that are aimed at improving the devices’ functionalities. Along with the January 2019 Android security patch, two handsets will be updated with AI scene detection feature, which could enable them to detect from a range of scenes and dynamically adjust the settings for capturing better images.

The Asus ZenFone Max Pro M2’s touchscreen firmware has been updated and the front-camera quality is said to be better after the update. Users of the phone might also experience better battery life on their units as there have been some improvements to system power consumption. Coming to the Max M2, its Android system will be updated and optimised with the new patch, along with its main camera setup. It should be noted that the new FOTA updates are being rolled out in stages and could take some time before reaching every unit.

Asus launched the two devices in India back in December last year. The Asus ZenFone Max Pro M2 sports a 6.26-inch full-HD+ display and is powered by the Qualcomm Snapdragon 660 SoC.It comes in three variants, one with 3GB RAM/32GB Storage, another with 4GB RAM/64GB storage, and the top variant sports 6GB RAM and 64GB of internal storage. Like the Zenfone Max Pro M1, the Max Pro M2 is backed by a large 5,000mAh battery. In terms of optics, the Max Pro M2 is equipped with a dual rear camera with a 12MP primary sensor with a f/1.8 aperture, which is paired with a 5MP secondary depth sensor. It features a 13MP selfie camera.

The Asus ZenFone Max M2(₹ 12999 at flipkart) sports a 6.26-inch HD+ display with a 19:9 aspect ratio and comes with a dual rear camera setup as well. It is powered by the Qualcomm Snapdragon 632 SoC and has been announced in two variants, one with 3GB RAM coupled with 32GB of internal storage, and another with 4GB RAM coupled with 64GB storage. It features a 13MP primary sensor with a f/1.8 aperture, which is coupled with a 2MP secondary depth-sensing camera. On the front is an 8MP camera on the front, which is accompanied by an LED flash. The smartphone is backed by a 4,000mAh battery.