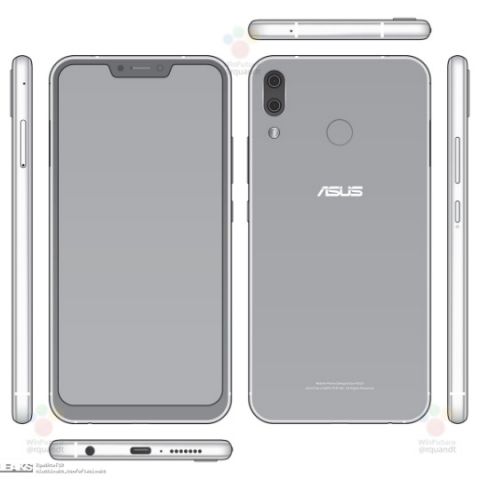 Asus is gearing up to launch its latest Zenfone 5 series of smartphones, and there has been a series of leaks about the upcoming smartphones. Recently, renowned Twitter leakster Roland Quandt released renders of an Asus phone that blantantly copied the design of the iPhone X, replete with the notch on top of the display and a bezel-less design. Now, a live image of the phone, leaked by Slash Leaks, confirmed the presence of the same. 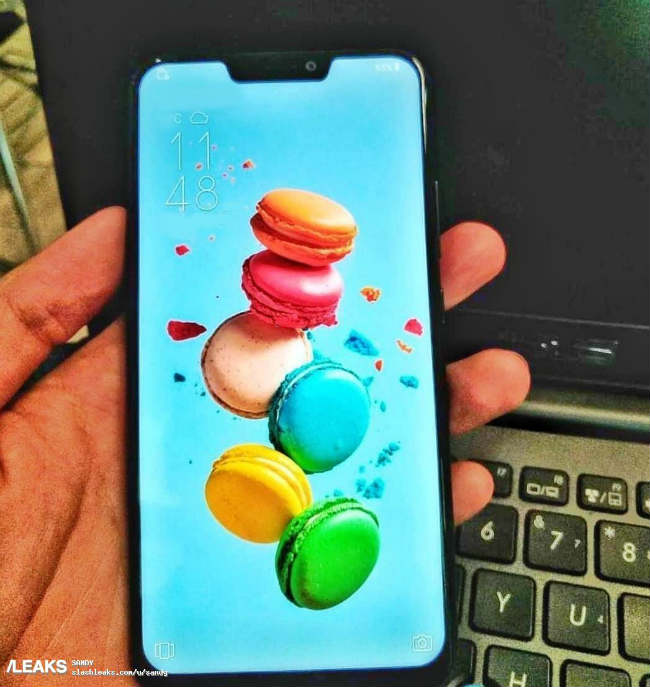 Claiming the renders were from a manufacturer, the leakster revealed the notch will house the selfie camera, earpiece and a sensor on the left side of the earpiece. The image also shows the phone will sport a bezel-less 18:9 display. There are also no physical buttons at the front and its likely that the phone will sport a rear-mounted fingerprint sensor. On the right side of the phone, the power button and the volume rockers are visible.

The earlier renders had revealed the phone will also sport a vertically aligned dual camera setup. Asus is also rumoured to launch the Zenfone 5 Lite which is speculated to have a quad camera setup and a taller univisium display.

The Asus Zenfone 5 series of smartphones will be unveiled at the Mobile World Congress in Barcelona at the end of this phone. We have already received an official invitation for the event and we will be bringing you all the meat live from the venue.