Asus CEO, Jerry Shen has confirmed that company's next series of ZenFone smartphones will debut next month 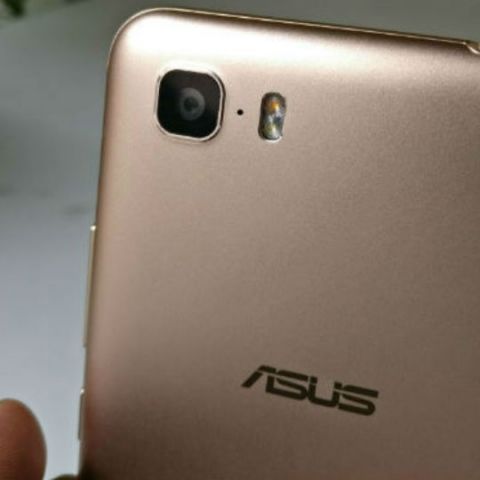 Asus' next series of ZenFones, the ZenFone 4, may be launched at the end of July. In an interview with Digitimes, Asus CEO, Jerry Shin said that the Asus Zenfone 4 smartphones would arrive in the third quarter of 2017. He also said that the launch of the phone is almost three months behind its original schedule due to a design overhaul and efficiency upgrades.

Shen told the publication that his company is aiming to turn around the money-losing mobile device business. Shen also added that Asus will swing back to profitability by the end of 2017 despite a recently reported operating loss. Asus was reportedly planning to launch the range in May, possibly during Computex,  but instead has decided to postpone the launch until the end of July.

The next Zenfone 4 series will most likely include a flagship smartphone, which is tipped to sport a 5.5-inch display and a price tag of NT$15,000 (approximately Rs 32,000). Shen also confirmed that Zenfone 5 series will be unveiled at around MWC next year.

Asus announced the availability of Zenfone AR at Computex, the first smartphone with support for Google's Project Tango AR and Daydream VR platforms. The smartphone sports a 5.7-inch Quad HD display, and is powered by Qualcomm's Snapdragon 821 platform with 8GB RAM. The handset will become available starting June 14 and could cost around $830 (approximately Rs 53,500).