Asus has reportedly started sending out invites for its August 19 event where it is expected to announce the ZenFone 4 series. The company is also teasing a new smartphone dubbed ZenFone X, with wide-angle lens. 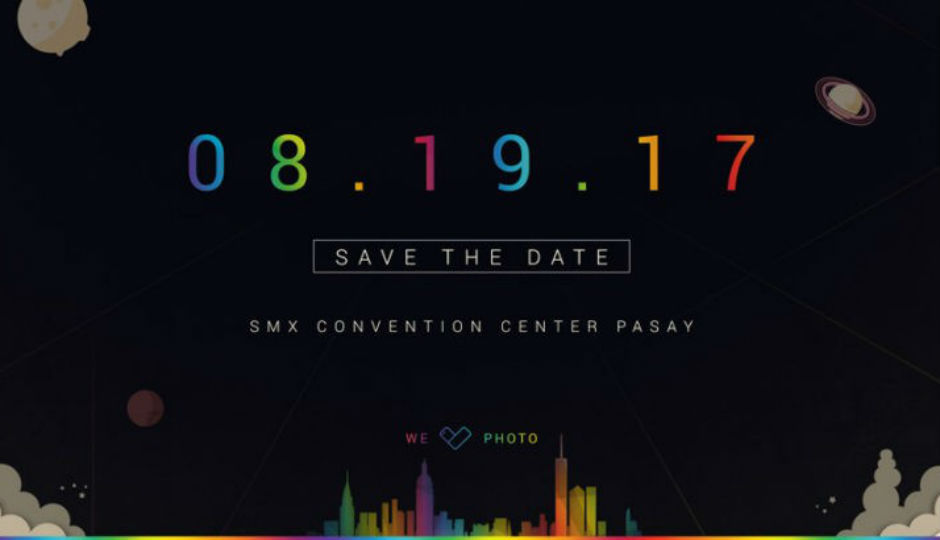 Asus may launch its entire ZenFone 4 series in the Philippines on August 19. The Taiwanese company has started sending out invites for the event where it is expected to showcase the devices series. The invite doesn't reveal anything, but Android Police notes that the company may also introduce a smartphone with a dual-rear camera setup.

The Asus ZenFone 4 Max with a 5.5-inch display and 5000mAh battery is already available in Russia and could be announced for the global market on August 19. The ZenFone 4 Max also sports a dual-rear camera system with one normal lens and another supporting 120-degree wide field of view. It gets an 8MP front camera with 140-degree selfie panorama shot.

While ZenFone 4 series is likely to debut on August 19, there are also rumours of the company introducing ZenFone X. The company's head of marketing, Marcel Campos, has been found teasing the camera pictures on Instagram. The photos particularly showcase the wide-angle shots and the camera setup could be similar to the one found on LG G6.

The dual camera system is becoming the trend among smartphone makers with Honor, LG, Oppo, OnePlus and even Apple offering dual cameras. With Zenfone series, Asus may become the next OEM to offer dual rear cameras on a mid-range Android smartphone.