Asus to launch up to seven Zenfones in 2016 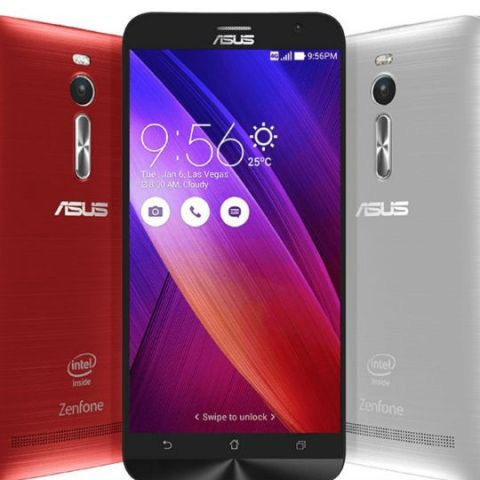 Asus, the Taiwanese company, has plans to launch 6-7 more Zenfones, by next year. This move was stated by Jerry Shen, Asus CEO, in an interview with DigiTimes.

As per reports, Asus will be launching two different variants of the 'mainstream' Zenfone Laser, one Zenfone Selfie, one 'premium' Zenfone Deluxe, one Zenfone Max, and one or two more models of Zenfone Go. All of these variants of the Zenfone family will be released in 2016, but specific launch times for each variant was not mentioned by him.

Recently, the company launched a special edition of the Zenfone 2, named Asus Zenfone 2 Special Deluxe Edition. The smartphone comes with 256GB of internal storage. However, it was launched in Brazil, and there have been no information related to its release in other regions. Other than this, Asus has launched six variants of the Zenfone 2 earlier this month, clearly stating its intent in the current smartphone industry.

In addition to the above mentioned device, Asus will also be launching the Zenfone Max and Zoom at IFA, in Berlin next week. The Zenfone Max offers a battery backup of 5000mAh, and is also capable of charging other smartphones, making it a smartphone-power bank combination. As for the Zenfone Zoom, it will come with a 5.5-inch FHD display, 13MP/5MP camera with 3x optical zoom, laser-assisted autofocus and optical image stabilization.

Shen also mentioned that the company is considering incorporating Asus' Padfone series into the Zenfone Deluxe line. He further added that company is expecting to ship more than 21 million smartphones in 2015, and around 30-40 million next year.