With Samsung having launched Samsung Pay here, Apple should be close on the heels of its chief competitor in the smartphone market. 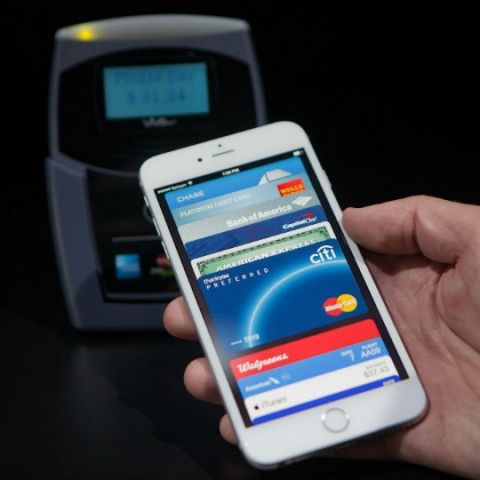 Apple wants to bring Apple Pay in India, although the company hasn’t given any concrete dates or timelines on when that will happen. Speaking to Economic Times, Apple’s SVP for Internet services and software, said, “We want to launch Apple Pay here but we don’t care about the payment mechanism itself. If you think about in US terms, we don’t care if it’s MasterCard, Visa or whatever or whatever bank you deal with. If you are in China, we don't care if it's WeChat pay or Alipay or credit card. It is great that all of these payment mechanisms is coming out in India because it empowers people to be able to pay. What Apple Pay does is make that process easy, integrated and safe. We absolutely want to bring Apple pay to market here.”

Apple’s chief competitor, Samsung, brought its payments system to India earlier this year. Samsung Pay has now been live in the country for a few months, and Samsung even designed a toned down version of the service for its budget devices. In fact, Samsung has even integrated mobile wallets like PayTM into its service, while the Government’s UPI interface can also be used with Samsung Pay and Samsung Pay Mini (the toned down version).

Of course, Apple wouldn’t have to design a version akin to Samsung Pay Mini, because its Apple Pay works only on Apple devices. Entry from Apple though, could give contactless payments the push it needs in India. Samsung has been working to integrate more payments services and vendors, though the service isn’t particularly widespread in the country yet.

Further, Cue also talked about Apple’s work with Bollywood, saying that the company is “heavily involved” with Bollywood for Apple Music. “There’s a lot we want to do with music in India,” Cue said. Apple is working with AR Rahman on the KM Music conservatory for kids.