Apple supplier Wistron is reportedly closing a deal for a new manufacturing facility in Bengaluru. A part of the facility will be used to manufacture the iPhone 6s in the country. 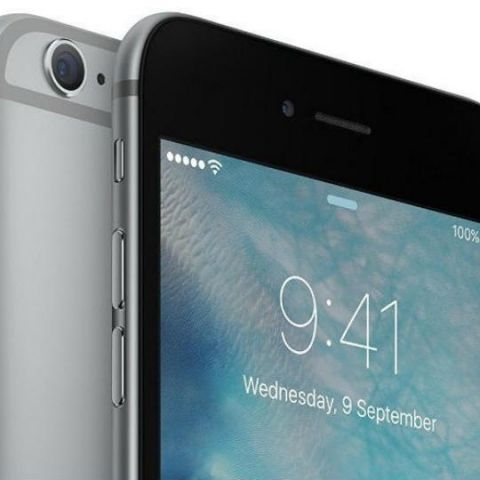 Apple has multiple strategies in play for expanding its reach and customer base in India. The Cupertino-based tech giant is already close to opening company-owned retail stores in the country and currently manufactures the iPhone SE in Karnataka. A new report suggests that the production of iPhone SE in India was just a test phase for Apple and the company is now planning to kickstart the production of the iPhone 6s through its supplier Wistron at an upcoming new facility in Bengaluru.

Reuters reports, quoting sources, that Taiwanese contract manufacturer Wistron is in the final stages of closing a deal to acquire a parcel of land in Bengaluru, in an effort to expand its manufacturing capabilities. Wistron is likely to invest $157 million for creating the manufacturing space in the capital city of Karnataka, known for being a nucleus of technology companies. A part of the space will be used for the production of iPhone 6s handsets.

“A third source said Apple was likely to start assembling its iPhone 6s models in India via Wistron soon, as it looks to cut costs and diversify its production base beyond greater China,” states the report.

The iPhone 6s was launched two years ago in India and can now be purchased for as low as Rs 20,000 for the entry model. This makes the smartphone an attractive buy for consumers who want to own an iPhone but cannot afford to buy the newer, costlier models. Manufacturing the iPhone 6s in India could help improve Apple’s meagre 2.5 percent share in the country's overall smartphone market (For quarter ended December: Counterpoint Research) and allow it to cut the price of devices further. The company could also save on paying import taxes which were raised just last month, making iPhone prices shoot up in the country.

Apple and Wistron have not commented on the story.