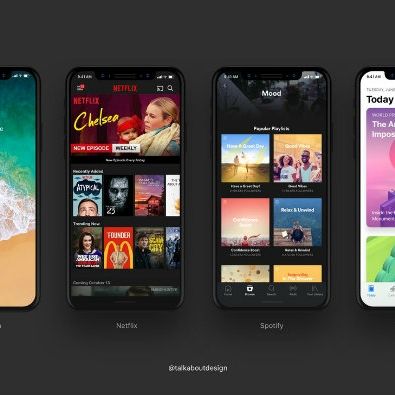 Apple is expected to unveil its latest flagship smartphone iPhone 8 (or iPhone X) on September 12 at its annual event. There have been a lot of speculation regarding the design of the smartphone in the past few months and according to a latest report by the Wall Street Journal, the next iPhone iteration may completely let go of the fingerprint sensor Touch ID, adapting to 3D facial recognition instead.

The first rumours of Apple hoping to incorporate a facial recognition feature came in around January and a few months later, renowned Apple analyst Ming-Chi Kuo reported that the redesigned iPhone will miss out on the new under display fingerprint sensor technology. Now, the Wall Street’s report claims that Touch ID won’t be included at all.

According to the report by the WSJ, Apple ran into some complications while trying to incorporate the TouchID sensor on its new iPhone’s screen. This issue coupled with some other problems with the reported OLED display, pushed the manufacturing process back by about a month. So Apple decided to completely remove the Touch ID feature and rely on 3D facial recognition for unlocking and other functions of the phone, the report states. This could result in some production delays, either during the first few weeks after the launch of the phone or particularly for some unique color variants.

Apple is holding its fall event at the Steve Jobs Theater inside its new facility in Cupertino, California. It is rumoured that Apple will launch the iPhone 7s, 7s Plus and the iPhone 8 along with an upgraded Apple TV with 4K capabilities, Apple Watch Series 3 and iOS 11.