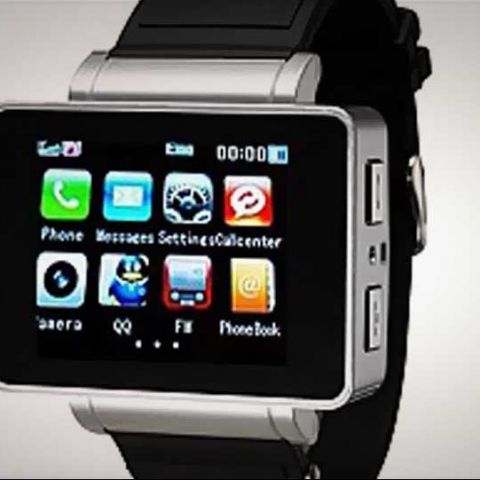 A patent filed by Apple in August 2011 reveals the company's plans for a device that can display content from other Apple devices and be worn like a wristwatch. The patent describes that the iWatch will feature a slap bracelet mechanism that will wrap itself around the wearer's wrist. The iWatch will also comprise of a flexible display that will change the visible area according to the size of the wearer’s wrist.

Apple Insider first spotted the patent application and point out that the iWatch will not just act as a display but will also be able to provide basic interaction that could let the wearer browse and control music playlists, go through call and text notifications and even reply to a text using a virtual keyboard. Apple also plans to include a kinetic energy gathering mechanism and solar panels so that the wearer's movements and ambient light would be enough to power the device. Apple also plans to utilize AMOLED technology to ensure that the display on the iWatch isn't power-hungry. The iWatch is expected to mostly rely on wireless connectivity but may also feature ports for wired charging and syncing.

Rumours surrounding the iWatch have gathered momentum in 2013 with sources close to Apple stating that there's already a 100 member strong team within Cupertino working on the iWatch.  Other sources have stated that Apple have already asked Foxconn to begun work on the device and a suitable display for it.

With Google Glass also on the horizon, it looks like wearable computing will be an important trend in the near future.