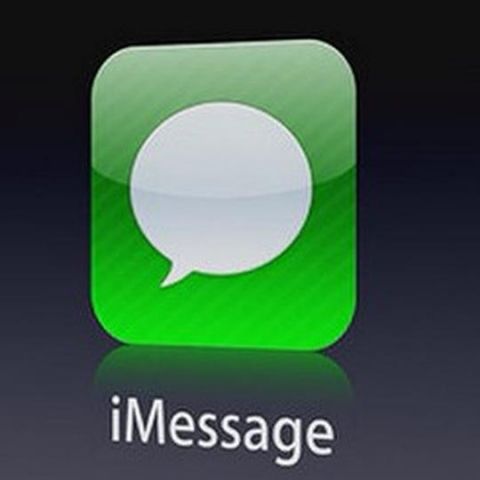 Technology giant Apple has released a tool that will allow iOS users to de-register their phone number from Apple's proprietary iMessage service, to stop text messages from disappearing when a user switches to a non-Apple device.

Apple has included step-by-step instructions for de-registering iPhones from the iMessage service if the owner still uses their iPhone. It also gives the user an option where they can type in their phone number and receive a confirmation code that can be entered to confirm their intent, if they have switched to another platform. Once they receive the confirmation code on their cell phone, users can enter it at Apple's website, to delist from iMessage. After that, the messages sent from the iOS devices will automatically switch to the standard SMS or MMS messages rather than iMessage.

Apple introduced the iMessage service in 2011. The feature helps iPhone users to communicate with one another over Wi-Fi or data networks, as an alternative to using text messages on cellular networks. However, once the users switches from their iPhone to an Android or Windows device the messages disappear. Unhappy users have even sued the technology giant over the matter.

Earlier this year, Apple had stated that it planned to make it easier for people to delist their account from iMessage. Unlike BlackBerry's BBM or Google Hangouts, which can be accessed on competing devices via third-party applications, Apple's iMessage service is still exclusive to Apple devices.