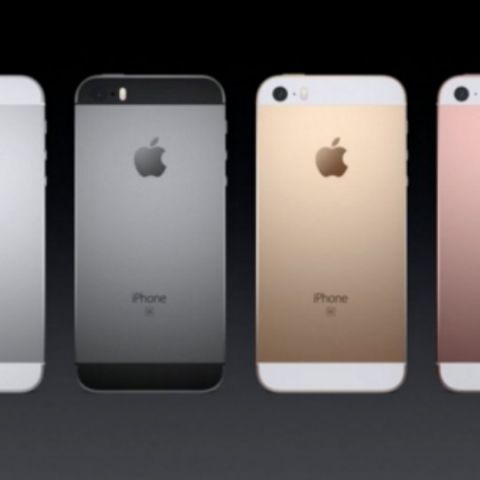 Apple has launched the iPhone SE, after much speculation. A mini iPhone 6s of sorts, the iPhone SE is powered by Apple's present generation A9 processor with M9 motion coprocessor. It also houses a 12-megapixel iSight camera with 4K video recording and Live Photos support. Apple has claimed better battery life, always-on Hey Siri and a new, improved LTE chip. The 4-inch iPhone SE will be available in two variants – 16GB and 64GB, priced at $399 (Rs. 26,500 approx.) and $499 (Rs. 33,200 approx.) respectively. Orders in the United States will begin on March 24, and the device is expected to launch in India by end-May. 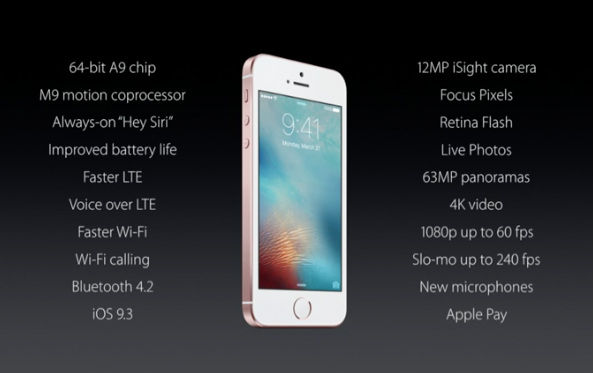 The iPad Pro, meanwhile, is a slightly revamped, smaller version of the 12.9-inch iPad Pro. It is powered by an A9X processor, along with four speakers to enhance audio, 12MP iSight camera (the same one, we suspect, as in the iPhone 6s), and support for Apple Pencil (that has incidentally been highlighted as the 'best accessory Apple has ever made' by Apple itself) and a 'smaller' Smart Keyboard. The base price for the iPad Pro starts at $599 (Rs. 39,800 approx.) for the 32GB WiFi model, and go all the way up to $899 (Rs. 59,800 approx.) for the 256GB WiFi model. The smaller, 9.7-inch iPad Pro will also be up for orders and sale at the same time as the iPhone SE. 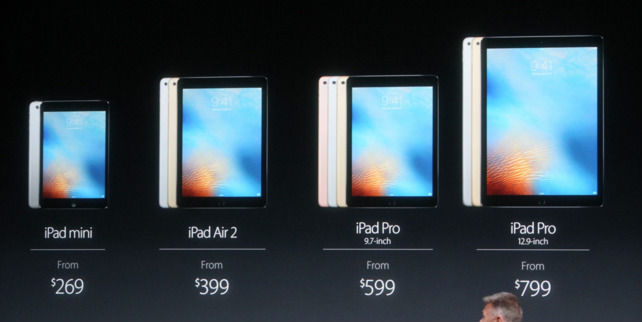 Other announcements at the Apple Keynote included its work in the field of renewable energy, a demonstration of Liam (rather suspiciously named, we should say) the iPhone refurbishing robot, Health innovations, new Apple Watch bands and software updates, as expected. As expected, MacBooks have been left out this time, so we expect another event in the upcoming few months. Watch this space for more detail from the latest of Apple.