Apple is expected to introduce a redesigned iPhone alongside the iterative iPhone 7s and iPhone 7s Plus next month. The handset is expected to feature new 3D camera sensor with support for digital payment authentication. 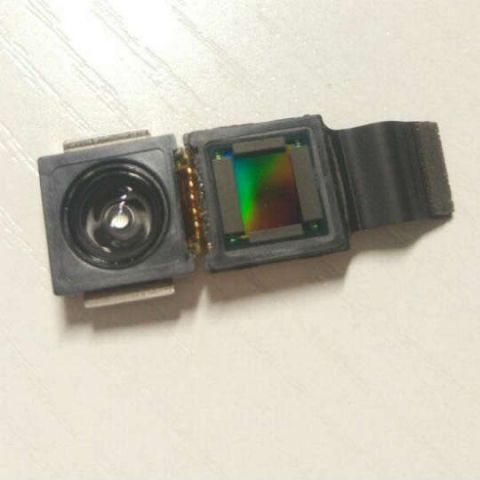 Next month, when Apple CEO Tim Cook takes the stage to introduce the tenth anniversary iPhone, there will be little new about it. The handset has already leaked courtesy Apple's HomePod software and has managed to reveal the design and new features.

The next generation iPhone's biggest new feature is expected to be the edge-to-edge OLED display from Samsung. However, the iPhone won't be the first device to adopt an OLED display or such design language. Samsung has been using OLED displays on its smartphones since the launch of the Galaxy series in 2011 and Samsung, LG and new-comer Essential have adopted thin bezel design for their smartphones.

However, the iPhone will see innovation in the form of a new 3D facial recognition system that unlocks the device in the millionths of a second and also authenticates digital payments. Bloomberg reports that "The next iPhone will seamlessly mesh screen and charging technologies invented by others with such Apple innovations as a 3-D face scanner."

Ahead of the launch, Slashleaks has posted a purported photo of the new camera module. Both the front and rear camera modules are expected to offer 3D capabilities with dual rear camera setup capable of new augmented reality applications. The OLED iPhone 8 is also likely to ditch the Touch ID home button in favour of a new software-based function area that will offer notifications and quick access to frequently used apps.

Apple is also expected to introduce the iterative updates in the form of iPhone 7s and iPhone 7s Plus alongside the OLED iPhone launch. All the three models are expected to use the A11 chipset based on new 10nm architecture and support wireless charging. The OLED iPhone is expected to be available in limited quantity at the time of launch but it is still expected to ship millions of iPhones over the next few quarters.